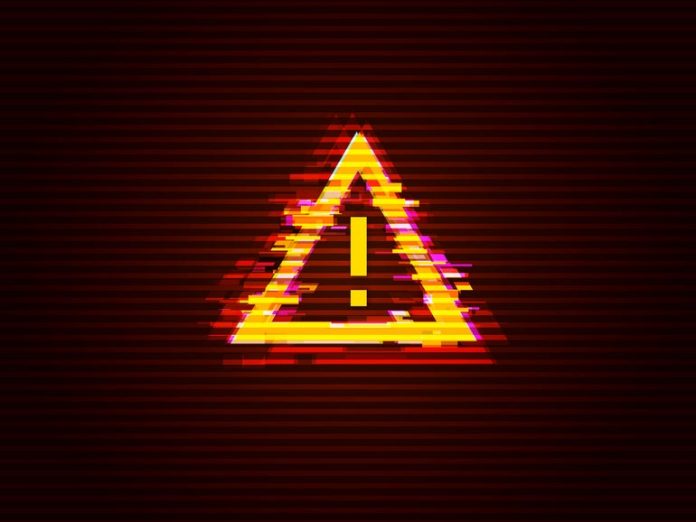 Cybersecurity company Crowdstrike has discovered an attempt by a group based in China to infiltrate an academic institutions through the Log4J vulnerability.

Crowdstrike called the group “Aquatic Panda” and said it is an “intrusion adversary with a dual mission of intelligence collection and industrial espionage” that has operated since at least May 2020.

The group’s exact intent is unknown because the attack was disrupted, but Crowdstrike told ZDNet that Aquatic Panda is known to use tools to maintain persistence in environments so they can gain access to intellectual property and other industrial trade secrets.

“Aquatic Panda operations have primarily focused on entities in the telecommunications, technology and government sectors. Aquatic Panda relies heavily on Cobalt Strike, and its toolset includes the unique Cobalt Strike downloader tracked as FishMaster. Aquatic Panda has also been observed delivering njRAT payloads to targets,” the company explained in a report.

According to Crowdstrike, their system uncovered “suspicious activity stemming from a Tomcat process running under a vulnerable VMWare Horizon instance at a large academic institution, leading to the disruption of an active hands-on intrusion.”

After watching the group operate and examining the telemetry available, CrowdStrike said it believes that a modified version of the Log4j exploit was likely used during the course of the threat actor’s operations.

The team at Crowdstrike found that the group used a public GitHub project from Dec. 13, 2021 in order to gain access to the vulnerable instance of VMWare Horizon.

“Aquatic Panda continued their reconnaissance from the host, using native OS binaries to understand current privilege levels as well as system and domain details. OverWatch threat hunters also observed an attempt to discover and stop a third-party endpoint detection and response (EDR) service. OverWatch continued to track the threat actor’s malicious behavior as they downloaded additional scripts and then executed a Base64-encoded command via PowerShell to retrieve malware from their toolkit,” the company explained.

“Throughout the intrusion, OverWatch tracked the threat actor’s activity closely in order to provide continuous updates to the victim organization. Based on the actionable intelligence provided by OverWatch, the victim organization was able to quickly implement their incident response protocol, eventually patching the vulnerable application and preventing further threat actor activity on the host.”

Crowdstrike officials told ZDNet that they are seeing various threat actors both inside and outside of China leveraging the Log4J vulnerability, with adversaries ranging from advanced threat actors to eCrime actors.

“In the end, the viability of this exploit is well proven with a substantial attack surface still present. We will continue to see threat actors making use of this vulnerability until all recommended mitigations are put into place,” they said in an interview.

Last week, the US, UK, Australia and other countries issued a Log4J advisory in response to “active, worldwide exploitation by numerous threat actors, including malicious cyber threat actors.”

Numerous groups from North Korea, Iran, Turkey and China have been seen exploiting the vulnerability alongside a slate of ransomware groups and cybercriminal organizations.

“We implore all entities to take immediate action to implement the latest mitigation guidance to protect their networks,” Easterly said. “These vulnerabilities are the most severe that I’ve seen in my career, and it’s imperative that we work together to keep our networks safe.”

Washington D.C. and Singapore top the list for 10 best cities...