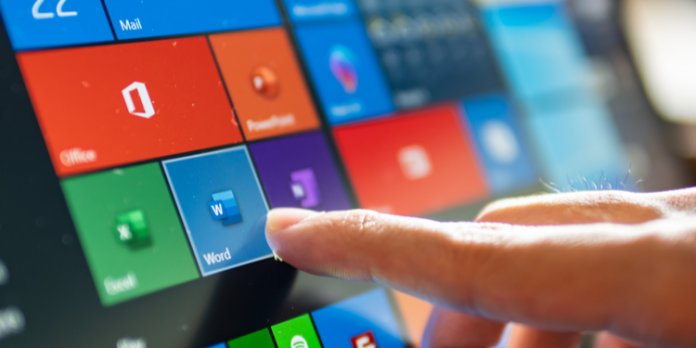 Following the announcement of a number of giant tech corporations that they will continue their operations in Russia in one form or another, more workers started calling for them to fully end their affiliations with the country.

In a letter to President Vladimir Zelensky seen by Reuters, Microsoft’s President Brad Smith said that the company will continue operating, particularly working with non-sanctioned institutions, such as schools and hospitals.

“Depriving these institutions of software updates and services could put at risk the health and safety of innocent civilians, including children and the elderly,” Smith said in the letter, Reuters reports.

Smith furtherly suggested that the software corporation has a responsibility to protect civilians, although it was in talks with the EU, Britain, and the US to pause some of the services in Russia to support the imposed sanctions. Both spokespeople for Ukraine and Microsoft announced that a “constructive dialogue” was being held regarding the process of moving forward.

Ukraine’s Vice Prime Minister Mykhailo Fedorov, who has been an avid supporter of the complete digital departure from Russia, suggested that the country was already hit by the exit of big tech.

“We will keep trying until those companies have made the decision to leave Russia,” Fedorov said, according to Reuters.

In the meantime, a number of employees at Microsoft, SAP, and IBM supported his claim by calling on the management to join the digital blockade of Russia. Rather than ending business with sanctioned parties and halting new sales, tech giants should completely stop all operations related to the country, according to the interviews with 18 workers familiar with the companies conducted by Reuters.

In response, IBM said that they stopped working with Russian companies globally, although not halting their support for foreign business in the country.

SAP, in turn, suggested that they are complying fully and beyond with all imposed sanctions and welcome any new ones shall they come into force. Earlier, in a letter sent on behalf of SAP to Zelensky, the company said “that it was supporting essential Russian services, including hospitals, civilian infrastructure, and food supply chains.”

Microsoft’s, SAP’S, and IBM’s employees are still getting paid and have access to working tools in Russia, although further departure remains possible.

Predictive policing comes under the spotlight in Europe

FBI: Rise in Business Email-based Attacks is a $43B Headache