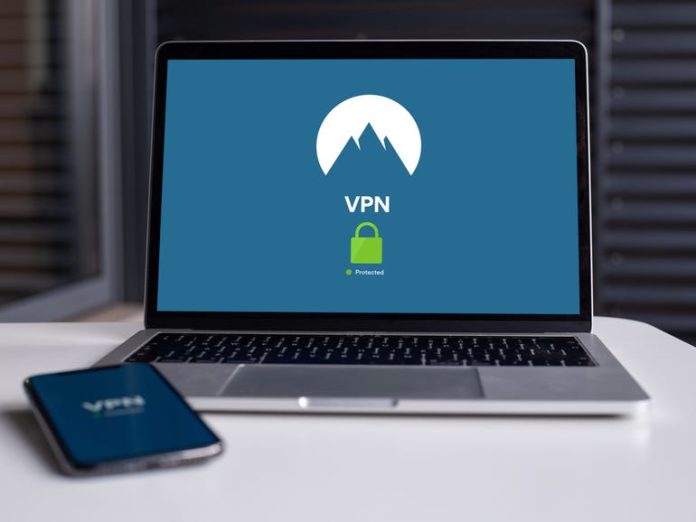 Because I write so often about VPNs, I tend to get a lot of reader questions. In this article, I’m going to do my best to answer questions from readers about using a VPN on a Mac. I’m also going to recommend VPNs that all must have a certain set of specs: kill switch, no leaking, and speed. These are our table stakes for recommendations.

The VPNs below allow five or more simultaneous connections, as well, so if you have an iPhone and an iPad as well as a Mac, you can protect all three with one license. With that, let’s dive in. 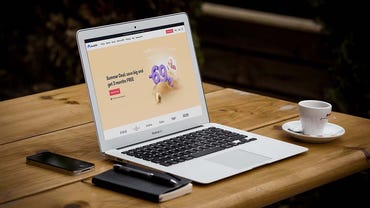 NordVPN is one of the heavy hitters in the VPN market. In our aggregate speed test ranking, it came in first overall. We found that Nord’s user interface was crisp and clean, and the product was quick and easy to install. It also doesn’t get in the way. It runs when you want it to, but you can quickly shut it off when you’re back at home or in the office.

We were quite intrigued by the five communications services offered: P2P, Double VPN, Dedicated IP, Onion Over VPN, and Obfuscated (which means “to render obscure, unclear, or unintelligible). The Double VPN feature is designed to run your data through a second VPN server, and while that’s a great idea, I found it was unreliable in real-world usage.

Also: Meet NordSec: The company behind NordVPN wants to be your one-stop privacy suite

Beyond the Apple platforms, NordVPN supports Windows and Android. And beyond that, NordVPN has clients a huge number of platforms ranging from all the way back to Windows XP, forward to Raspberry Pi, Synology, and Western Digital, along with QNAP NAS boxes, Chromebook, a whole bunch of routers, and more. 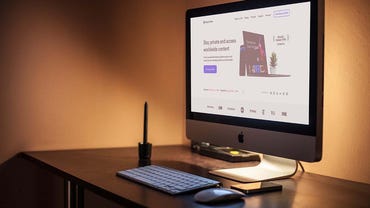 Full review: Hotspot Shield review: Here’s a VPN that actually lives up to its hype

That’s why we always recommend you take advantage of return policies and test actively before your money-back time is up.

Hotspot Shield achieves its rather unexpected performance gains because it uses its own proprietary network and protocol. Those who love debating VPN protocols might be disappointed because “Catapult Hydra” is your only choice. But don’t let it keep you away, because — at least from America to other countries, which is how I tested — it works.

Client installs were straightforward. You can’t modify some options until after you connect, which is vaguely annoying. But it gets the job done, and its speed is something to behold. 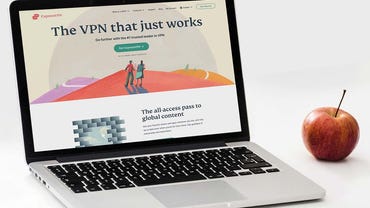 ExpressVPN came in third in our aggregated performance testing. In one way, it was more like NordVPN than Hotspot shield, in that the standard deviation was low. What this means is that the performance numbers were generally consistent across all testers. Hotspot’s numbers varied considerably across testers.

Full review: ExpressVPN review: A fine VPN service, but is it worth the price?

Unlike Nord and Hotspot, ExpressVPN offers a 30-day money-back guarantee, not a 45-day. That’s not too much of a loss because if you make testing a priority, you can certainly determine if ExpressVPN works for you within a month. One standout benefit ExpressVPN offers that the others don’t is payment via Bitcoin. If you want to remain as anonymous as possible, Bitcoin payment makes sense.

One feature I really liked was the network-wide speed test. Once in the client, you can tell ExpressVPN to scan its entire network and tell you server speeds for each server. It takes a few minutes, but it’s great for not only picking the fastest server but for getting a feel for network performance overall.

On the downside, we run into a weird security issue with something called Security Firewall Ltd. I recommend you read the review, as well as ExpressVPN’s response, to decide if this is of concern to you.

So there you go. Three VPNs with well-considered configurations for Macs, iPhones, and iPads.

Do I even need a VPN on a Mac?

But you don’t use a VPN primarily to protect against malware. You use a VPN to protect the data you transmit and receive in addition to preventing your location from being determined by your visit sites.

So, yes, you need a VPN on the Mac because you want to protect your communications and current location.

What is the best VPN for Mac?

The best VPN for Mac is NordVPN. Our analysis shows NordVPN has the most connections and fastest speeds, along with reliability and the best security features.

How should I choose a VPN for my Mac?

This comes from the question some readers ask about whether they should limit their VPN choices to products sold on the Mac App Store because Mac programs that are built expressly for the Mac tend to integrate better.

When you choose a VPN, the most important factor is going to be the security infrastructure of the VPN provider. You’re not just installing an app; you’re adopting a network.

Look for VPNs with clean, responsive clients that have kill switches in case the connection drops.