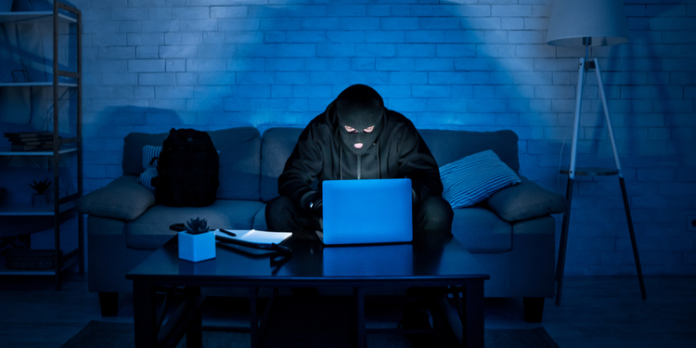 The FBI issued a warning on an ongoing fraud scheme where scammers use fake credentials of well-known government agencies to take over citizens’ funds.

Fraudsters tend to use an urgent and aggressive tone, refusing to speak with anyone else but the victim. To avoid detection, criminals pretending to be government officials demand that victims’ do not contact anyone else over the issue.

Victim isolation is among the most common tactics employed by cybercriminals. Many bank on victims’ being scared or ashamed. However, notifying officials is the only feasible way to catch the perpetrators and prevent future crimes.

According to the FBI, scammers that impersonate government officials demand payment in various forms, with prepaid cards, wire transfers, and cash among the most common.

Even though scammers always come up with novel ways to terrorize people, some tactics persist over time.

Scammers often claim that the victim’s identity was used to launder money or deal drugs. The accusation is followed by a demand to prove identity by providing a social security number and date of birth.

The victim is threatened with arrest if they refuse to pay a fee for a ‘removal of charges.’ While the claims might sound audacious, scammers are experienced and aggressive in communicating with people who are often caught off-guard.

Other scammers don’t necessarily aim at financial gains but try to obtain personal information that can be used in further attacks or sold online.

Some victims receive text messages from spoofed government numbers with instructions to renew their passport or driver’s license. The victims are asked to provide fraudsters with their ID details.

According to the FBI, different types of scams overlap in some cases.

For example, once a victim of a romance scam realizes they were attacked, a law enforcement impersonator attempts to contact the same person offering ‘help.’

A lottery scam victim might receive a call from a fake law enforcement officer over taxes and fees, further cheating people out of their funds.

In other cases, victims are contacted with a successful government grant application message. The threat actor then proceeds with a request to pay taxes and fees upfront to collect the grant.

The FBI’s statement says that no legitimate government official will ever demand payment over the phone as any legitimate investigation or legal action will be done in person or by an official letter.