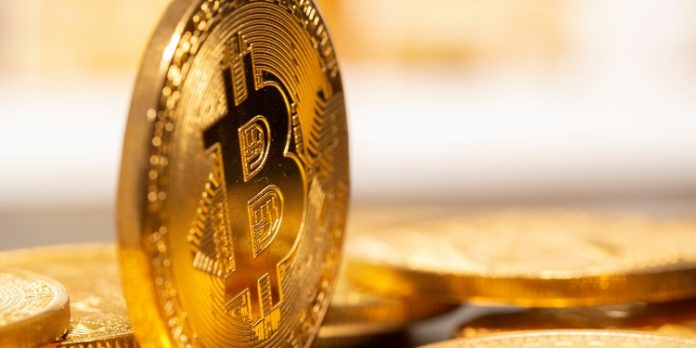 Bitcoin jumped more than 5% on Friday to fresh record highs of $41,530, reversing losses from earlier in the session.

The world’s most popular digital currency slid to as low as $36,618.36 on Bitstamp exchange before bouncing back. Rival cryptocurrency ethereum rose 3% after sinking more than 10%.

Some market participants had warned of a correction after the $40,000 milestone was reached, but bitcoin was poised to register it’s 11th session of gains out of the last 12.

Increased demand from institutional, corporate, and more recently retail investors has powered bitcoin’s surge, attracted by the prospect of quick gains in a world of ultra-low yields and negative interest rates.

“We are seeing a continued demand spike driven largely by sustained and unprecedented institutional interest, showing no sign of abating as we move into 2021,” said Frank Spiteri of digital asset manager CoinShares.

JPMorgan strategists wrote on Jan. 5 that the digital currency has emerged as a rival to gold and could trade as high as $146,000 if it becomes established as a safe-haven asset.

Interest in the world’s biggest cryptocurrency soared last year, with investors viewing bitcoin as a hedge against inflation and an alternative to the depreciating dollar.

But it warned that the cryptocurrency “blows-the-doors-off prior bubbles”, such as the dotcom bubble in the late 1990s, China in the 2000s and gold in the 1970s.