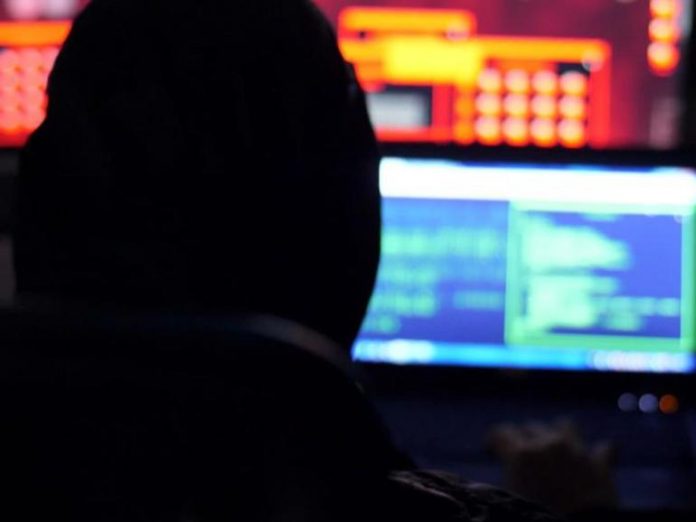 A new cybercrime report from LexisNexis Risk Solutions has found that bot attacks are up significantly in 2021, growing by 41% in the first half of the year.

The biannual report found that the financial services industry and media businesses are facing the brunt of bot attacks while human-initiated attacks fell by 29%. Financial services companies saw 683 million bot attacks from January to June while media companies dealt with 351 million, up 174% year over year, according to the report.

Stephen Topliss, vice president of fraud and identity for LexisNexis Risk Solutions, said the report confirms that cybercriminals are increasingly relying on automated processes but also highlights that fraudsters are further establishing sophisticated and expansive networks to conduct fraud.

“Explosive transaction and user growth rates in industry sectors such as virtual banks and buy now pay later are likely exposing emergent risks for these newer businesses as they grab the attention of fraudsters,” Topliss said. “The digital businesses that survive and thrive will be those that deploy layered cybercrime prevention solutions as they scale.”

Bot attacks increased across the world, with every region recording growth in bot volume in the first half of 2021. The Asia Pacific region saw the most growth alongside South America.

Cybercriminals are industrializing fraud by “leveraging mass data breaches, sophisticated automated tools, and deep dark-web intelligence,” according to the report, which explained that due to limited in-person banking options at the beginning of the COVID-19 pandemic, many people turned to digital financial products and never looked back.

Financial services companies are increasingly attacked through payment transactions, which “continue to be attacked at a higher rate than any other industry.” Media companies also face a significant number of new account creation attacks, with criminals using media organizations as a way to test stolen identity data.

The report notes that there has also been an increase in attacks on cryptocurrency wallets.

The researchers added that the future looks uncertain as economies around the globe look to rebuild after the COVID-19 pandemic.

“Where fraud had been so heavily targeted on COVID-related stimulus packages and related scams, how will this approach evolve as support is wound up and economies start to rebuild? Will fraudsters start to capitalize on the fruits of their bot labors and use validated credentials in higher- volume human-initiated attacks?” the researchers wrote.

“Will scams, targeting vulnerable and new-to-digital customers, continue to proliferate? How vulnerable will new payment methods and digital platforms — such as buy-now-pay-later — become in the face of economic uncertainty?”

Own an iPhone, Android, laptop or desktop system? You need this...