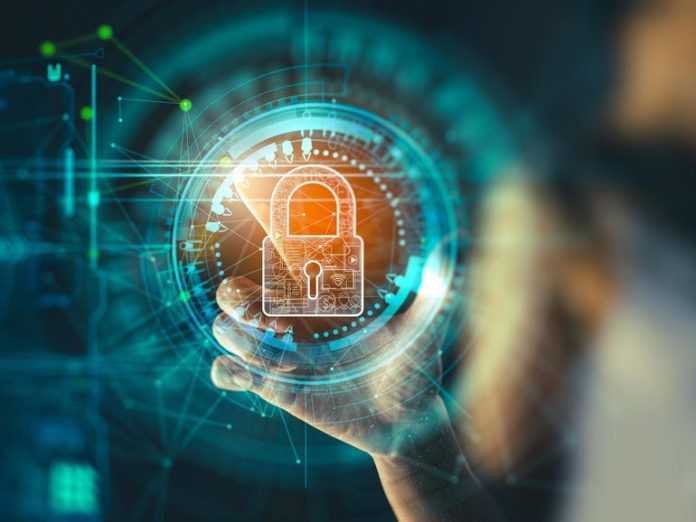 Angelica Mari is a Brazil-based technology journalist. She started working at age 15 as a computer instructor and started writing professionally about technology two years later.

Brazilian e-commerce conglomerate Americanas.com reported a multimillion-dollar loss in sales in its financial results on Friday after a major cyberattack earlier this year.

The company lost 923 million Brazilian reais ($183 million) in sales after two attacks that took place between February 19 and 20 and rendered its e-commerce operation unavailable. According to the company, physical stores continued to operate and the logistics arm of the company continued to deliver orders placed after the event.

“In order to add strength to our internal team and security partner companies in the resolution and investigation of this incident, we called on world-renowned experts with experience in situations like these,” the company said in its financial statement.

According to Americanas, the operations started to be gradually restored on February 23 and activities fully resumed on the following day. “There is no evidence of other damages, beyond the fact that our e-commerce operations were suspended,” the firm noted.

Despite the impact caused by the incident, the company reported a 22% increase in total sales compared to the same period last year. According to the firm’s results, digital sales increased 20% in the first quarter of the year as the pace of sales resumed in the weeks following the incident. The company noted that if the cyberattack hadn’t happened, sales growth would have reached 30%.

The authors of the Americanas attack are understood to be the Lapsus$ Group — the group responsible for a major ransomware attack against Brazil’s Ministry of Health in December 2021 that resulted in the unavailability of the COVID-19 vaccination data of millions of citizens.

According to analyst firm IDC, overall IT security spending is expected to reach nearly $1 billion in Brazil this year, an increase of 10% in relation to 2020. The research company predicts that 2022 will see firms dealing with an increasing number of cyberattacks, a trend that has gathered pace since the start of the COVID-19 pandemic.

ICYMI: Neopets & the Gaming Problem; SolarWinds Hackers Are Back; Google...