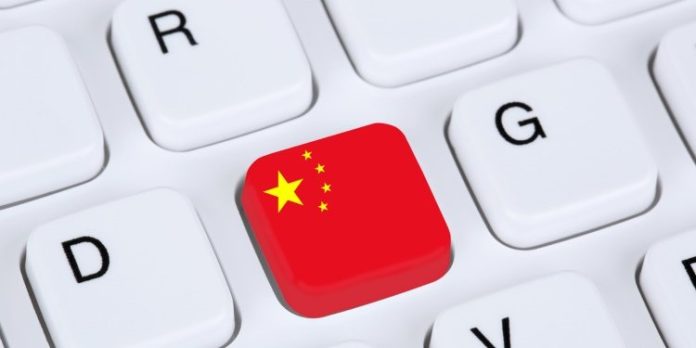 The Crowdstrike Falcon OverWatch team uncovered suspicious activity stemming from a Tomcat process running under a vulnerable VMWare Horizon instance at a large academic institution. The company didn’t name the institution but noted that it was able to disrupt an ‘active hands-on intrusion.’

The CrowdStrike Intelligence team linked the infrastructure used in the attempted hack to the threat actor known as AQUATIC PANDA. According to researchers, it is a China-based targeted intrusion adversary with a dual mission of intelligence collection and industrial espionage.

“Throughout the intrusion, OverWatch tracked the threat actor’s activity closely in order to provide continuous updates to the victim organization. Based on the actionable intelligence provided by OverWatch, the victim organization was able to quickly implement their incident response protocol, eventually patching the vulnerable application and preventing further threat actor activity on the host,” the company said.

This is not the first time China-linked threat actors are found exploiting the vulnerability. For example, Microsoft has observed HAFNIUM, a threat actor group operating out of China, utilizing the vulnerability to attack virtualization infrastructure to extend their typical targeting. HAFNIUM-associated systems were observed using a DNS service typically associated with the testing activity to fingerprint systems.

Calm before the storm: the number of cyberattacks decreases in the third quarter of 2021

Online fraud is an ‘epidemic’

Password managers shouldn’t be a burden for users – interview