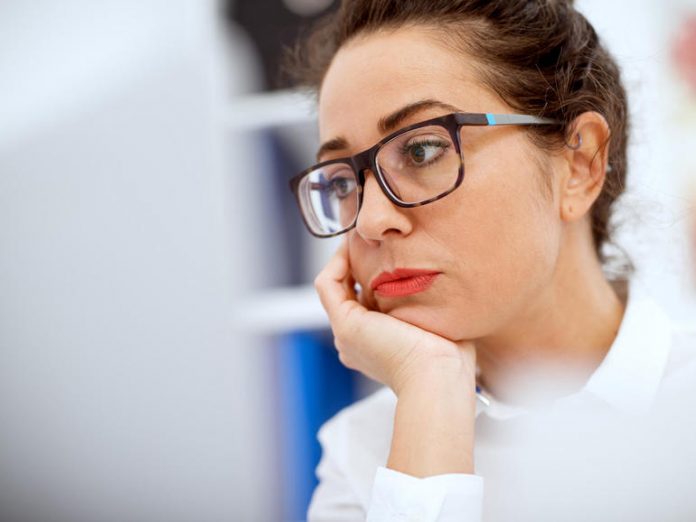 The Cisco SD-WAN has three command injection vulnerabilities that are tracked as CVE-2021-1260, CVE-2021-1261, and CVE-2021-1262. Collectively, they have a severity score of 9.9 out of 10. In other words, these are serious flaws and require immediate action. And that rating comes despite an attacker on the internet actually needing a valid password.

“Multiple vulnerabilities in Cisco SD-WAN products could allow an authenticated attacker to perform command injection attacks against an affected device, which could allow the attacker to take certain actions with root privileges on the device,” Cisco notes.

That severity rating could be due to its impact: “A successful exploit could allow the attacker to gain root-level access to the affected system,” Cisco notes.

These nasties allow “an unauthenticated, remote attacker to execute attacks against an affected device”, according to Cisco.

With a severity rating of 9.6, the Command Runner tool of Cisco DNA Center “could allow an authenticated, remote attacker to perform a command injection attack.” It’s tracked as CVE-2021-1264.

Again, the attacker needs a correct login, but leaky input validation by the Command Runner tool could “allow the attacker to execute arbitrary CLI commands on devices managed by Cisco DNA Center,” according to Cisco.

Finally, the Cisco Smart Software Manager Satellite Web user interface has a 9.8 severity bug because remote attackers can inject malicious commands into it even without a password.

“An attacker could exploit these vulnerabilities by sending malicious HTTP requests to an affected device. A successful exploit could allow the attacker to run arbitrary commands on the underlying operating system,” Cisco explained.

The good news is that Cisco engineers found all but one of the critical vulnerabilities, while one was found by a customer that reported an issue. Cisco was not aware of any of the flaws being actively exploited.

Cisco published advisories for a total of 19 bugs in January, 2021. Besides the four critical vulnerabilities, there were nine high severity flaws, and 18 medium severity flaws.

Some customers may already be protected from these vulnerabilities because Cisco regularly pushes out releases with security fixes before it discloses security flaws.