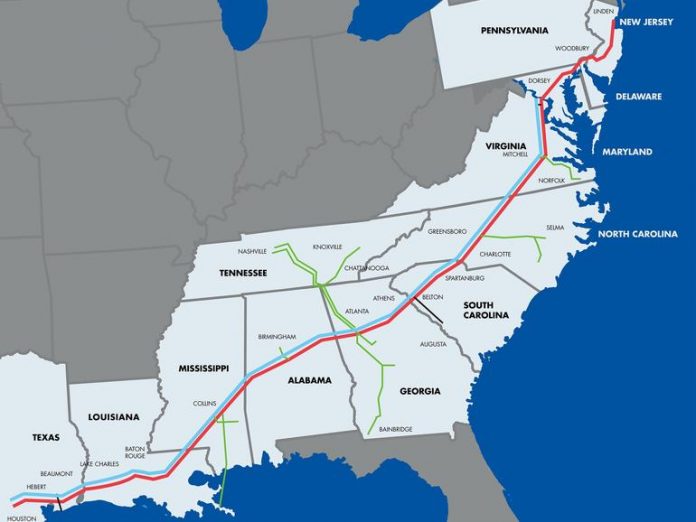 Colonial Pipeline, which accounts for 45% of the East Coast’s fuel, said it has shut down its operations due to a cyberattack.

The attack highlights how ransomware and other cyberattacks are increasingly a threat to real-world infrastructure. The company delivers refined petroleum products such as gasoline, diesel, jet fuel, home heating oil and fuel for the U.S. Military.

In a statement, Colonial Pipeline said:

On May 7, the Colonial Pipeline Company learned it was the victim of a cybersecurity attack. In response, we proactively took certain systems offline to contain the threat, which has temporarily halted all pipeline operations, and affected some of our IT systems. Upon learning of the issue, a leading, third-party cybersecurity firm was engaged, and they have already launched an investigation into the nature and scope of this incident, which is ongoing. We have contacted law enforcement and other federal agencies.

Colonial Pipeline is taking steps to understand and resolve this issue. At this time, our primary focus is the safe and efficient restoration of our service and our efforts to return to normal operation. This process is already underway, and we are working diligently to address this matter and to minimize disruption to our customers and those who rely on Colonial Pipeline.

Here’s a look at the Colonial Pipeline system affected by the cyberattack.

Colonial Pipeline’s shutdown should it continue may lead to supply shortages since it covers so much territory in the US.