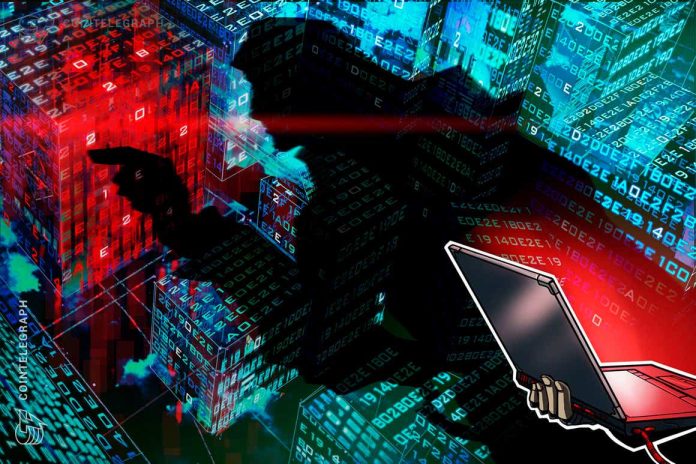 A chunk of the inactive Bitcoins (BTC) stolen in the 2016 Bitfinex exchange hack has moved from the hacker’s wallets to an unknown wallet on Tuesday, as detected by blockchain analytics bot Whale Alerts.

Twenty transactions involving the stolen Bitcoins were flagged. A sum of 64,641.29 BTC, worth almost $2.5 billion at the time of writing, was moved. This is more than half of the total amount seized by the hackers, which is estimated to be around 120,000 BTC.

The biggest transaction detected was around 10,000 BTC, worth over $383 million, while other transactions amounted to as little as 0.29 BTC. The wallet address that received the blacklisted BTC now holds a total of 94,643.29 BTC, which is around $3.6 billion.

While it’s impossible to determine the exact purpose of why the hackers are moving the Bitcoin, speculators think it’s to scare investors into selling their BTC.

Back in 2021, as hackers moved 10,000 of their stolen BTC, Twitter user Alistair Milne hypothesized that since the hackers are unable to cash out, they may be moving the Bitcoins to induce market panic while having short positions. According to the user, the hackers can’t sell, but they can move the coins to “manipulate the market.”

In 2019, some of the stolen BTC were returned to the exchange with the help of U.S. authorities. In the same year, hack-related arrests were made in Israel, when the police tracked stolen fund movement that’s worth $1.5 million.

A year later, Bitfinex offered up to $400 million to anyone who can give information that could lead to the recovery of the stolen crypto. The amount will be considered as “costs of recovery” according to the exchange.