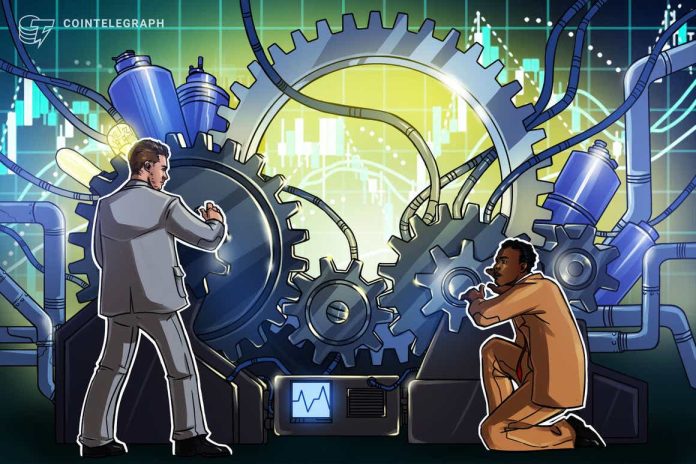 The development team behind Bunny Finance and Qubit has decided to disband the protocol and turn it into a decentralized autonomous organization (DAO).

In an official medium post published on Friday, the Bunny Finance team announced that the exploit on Qubit that resulted in $80 million worth of loss has made it impossible for the team to operate at full scale. Thus, it has decided to disband the protocols and give authority to the community.

As reported earlier by Cointelegraph, the Qubit bridge called X-bridge facilitated tokens swaps from Ethereum to Binance Smart Chain (BSC). The hacker behind the attack managed to exploit a “logical error” in the X-Bridge smart contract that allowed them to withdraw tokens on BSC without depositing any on Ethereum.

The hacker managed to steal 77,162 Qubit xETH (qXETH) worth $185 million and used it as collateral to borrow several assets from the lending pools worth $80 million. The borrowed tokens included 15,688 Wrapped Ether (wETH) worth $37.6 million, 767 Bitcoin BEP2 (BTCB) ($28.5 million), $9.5 million worth of stablecoins and $5 million worth of PancakeSwap (CAKE), Pancake Bunny (BUNNY) and MDEX (MDX) tokens.

The official announcement noted that moving forward, the community will be in charge of major decision-making, including upgrading contracts and altering the fee structure. In order to change the protocols to a DAO, the development team has shut down vaults on Bunny, which will no longer mint the native token. The team is also shutting down leveraged Farming Vaults and Single Asset Vaults on Qubit that were used to borrow assets.

The development team has also decided to discontinue major fee structures, barring unstaking and compounding fees. The team will also launch a new market on Qubit and get rid of the old model that was hacked. All team tokens will be locked in a community smart contract, and profits from the contract would be utilized as a compensation pool. The existing members of the team would participate as a member of the DAO.