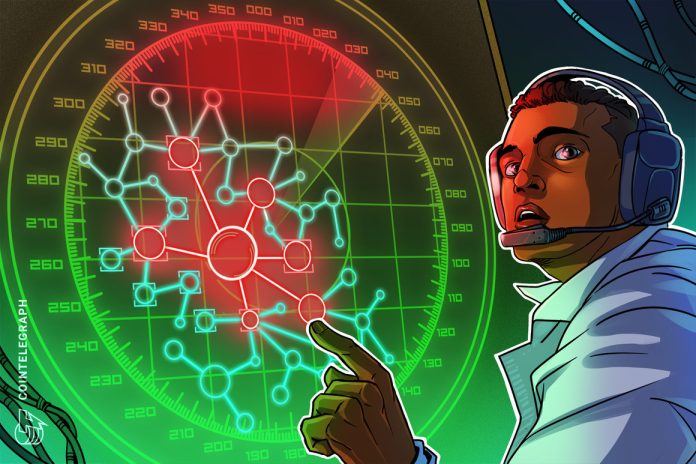 Interoperability protocol Celer Network has asked its users to revoke the approval for several contracts after shutting down its cBridge over a suspected Domain Name System (DNS) hijacking.

According to the project’s initial analysis, there was suspicious DNS activity around 7:00 pm UTC on Wednesday. However, at the time of writing, the platform is still investigating and trying to learn more about the issue.

Meanwhile, as the platform continues to pinpoint the problem, the team has shut down the cBridge as an initial way to avoid further mishaps and protect users. The platform also advised its users to revoke token approvals for smart contracts on Ethereum, Polygon, Avalanche, BNB Smart Chain, Arbitrum, Astar and Aurora.

Users can go to the token approval page for each network if they want to revoke the approvals as a precautionary measure while the platform continues to examine the issue and come up with a solution.

In January, Ethereum co-founder Vitalik Buterin expressed his disapproval of cross-chain bridges due to their fundamental security limitations. According to Buterin, while the future will be multichain, it may not be cross-chain.

Meanwhile, bridge exploits have become more prevalent in the crypto space, resulting in $2 billion in losses in 2022 alone, according to a report from blockchain analytics firm Chainalysis. Cross-chain bridge exploits represent around 69% of all the cryptocurrency lost to theft this year, with Q1 leading as a result of the Ronin Bridge hack in March.

Despite the hacks, there are still good samaritans in the crypto space. Earlier in August, crypto exchange Binance recovered the majority of funds that were drained from the recent Curve Finance exploit. Apart from this, white hat hackers have also returned around $32 million worth of digital assets to the victims of the Nomad bridge hack.