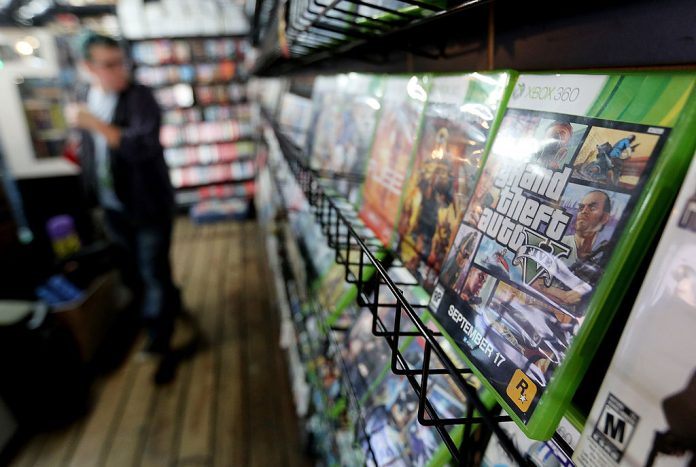 Hackers are infecting torrented copies of popular video games with malware that disables antivirus programs,  in order to leverage gamers’ computers to mine cryptocurrency, according to a recent report from Avast.

The malware, which researchers have named “Crackonosh,” has infected over 220,000 unique devices since 2020. Using the coin miner known as XMRig, cybercriminals have been able to make a total of roughly $2 million worth of Monero cryptocurrency with the malware.

Infected files used to install the malware included malicious copies of popular games including The Sims 4, Grand Theft Auto V and Fallout 4. By duping users who download free versions of games that normally cost upwards of $50, fraudsters prey on unwitting users to borrow their computing power.

Malicious traffic against the video game industry grew more than any other industry over the past year, according to a recent report from researchers at Akamai Technologies. Criminals are increasingly targeting mobile games and other entertainment in which players spend real money on virtual items, providing scammers with an opportunity to generate revenue.

Researchers have identified 30 different strains of the malware developed since 2018. As of May, the malware was still hitting thousands of users every day, according to the report.

“As long as people continue to download cracked software, attacks like these will continue to be profitable for attackers,” Avast researcher Daniel Beneš wrote. “The key take-away from this is that you really can’t get something for nothing and when you try to steal software, odds are someone is trying to steal from you.”

The report is just the latest indication that hackers are increasingly cashing in on the video game industry.

Scammers have largely focused on attacks targeting player login credentials and personal information, according to Akamai. As the Avast research shows, though, cybercriminals are employing a variety of techniques to profit off the industry.

It’s not just players that cybercriminals are after. Within the past year game-makers Capcom, CD Projekt Red and EA Games all suffered cyberattacks leading to the theft of valuable source code.