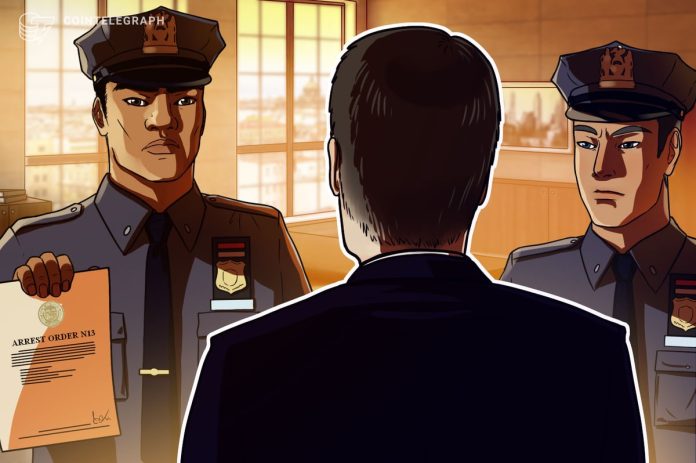 After holding a detention hearing, United States Magistrate Judge Bruce McGiverin decided that it was necessary to detain Eisenberg for several reasons. According to court documents, there is no condition or combination of conditions of Eisenberg’s release that will reasonably assure his appearance as required.

In addition to this, the court also specified other reasons. This includes Eisenberg being subject to a lengthy period of incarceration if he gets convicted, has significant family or other ties outside of the United States and has an unverified background.

A detention order is a court order that could be made at a bail hearing. If a judge decides to issue a detention order, the defendant will remain in custody until the case is finished or if they are released through a bail review.

On Dec. 28, Eisenberg was arrested on fraud charges despite describing his attack on the crypto exchange as a legal open market action. The Mango Markets exploiter was caught in Puerto Rico and was charged with market manipulation and fraud.

On Oct. 15, Eisenberg posted a thread on social media claiming that the Mango Markets exploit was a legal act. According to him, he was using the protocol as it was designed, and the act was simply a “highly profitable trading strategy.”