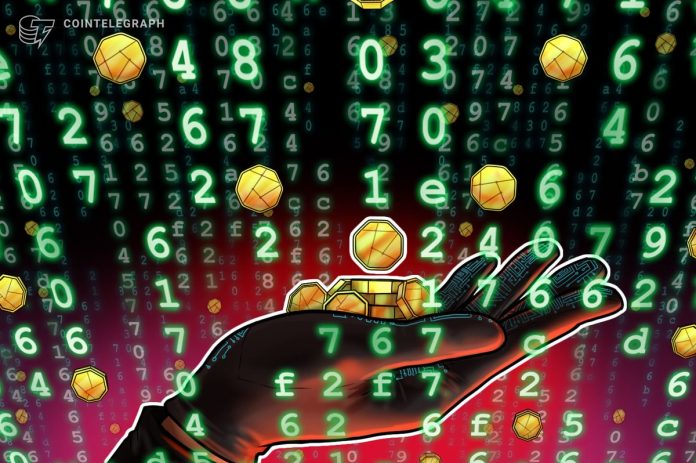 An address related to the $190-million Nomad exploit has moved $1.57 million in Ether (ETH) to the sanctioned crypto mixer Tornado Cash.

In an alert, blockchain security firm CertiK flagged that a wallet address affiliated with the Nomad hack has transferred 1,200 ETH into Tornado Cash, suggesting that the attackers may be cashing in the funds. The hacker transferred 12 batches of 100 ETH to the sanctioned mixer.

The Nomad bridge hack was one of the ten largest crypto hacks in 2022, with more than $190 million worth of digital assets lost. On Aug 1, hundreds of exploiters flocked to drain the bridge’s total value locked in a matter of hours because of a security breach. Last year, a report revealed that almost 90% of the participants in the hack were copycats who were able to take over $88 million worth of digital assets.

While many attackers participated in the exploit with bad intentions, some joined in with the intent to return the tokens. Because of this, a project jumped at the opportunity to provide a nonfungible token reward for those who would choose to return stolen funds to Nomad.

In a recent update released on Dec. 8, the Nomad team released a bridge relaunch guide after patching the vulnerability in the contract that led to the $190 million hack. Apart from fixing the issues, the firm also redesigned the token bridge.

The development of blockchain industry and how to defend against attacks...