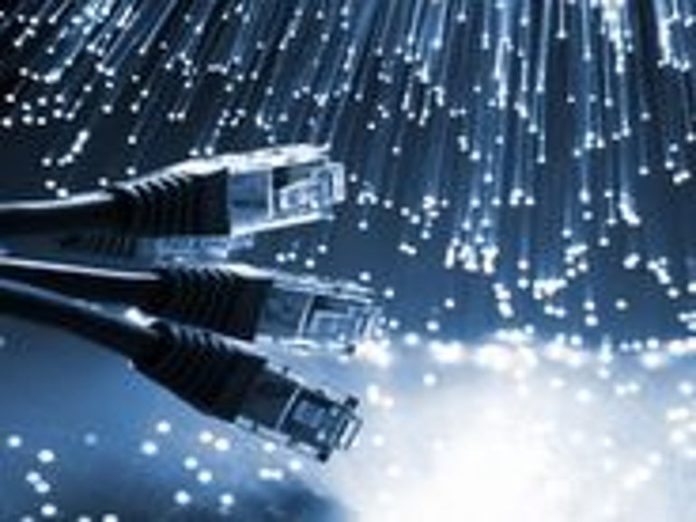 Several customers of DBS Bank have not been able to log into or access the Singapore bank’s online and mobile services since Tuesday morning. The service disruption remains unresolved, with few details from DBS on what it is doing behind the scenes to address the issue.

Instead, the bank posted the same message Tuesday afternoon on its Twitter and Facebook profiles as well as website: “Some of our customers are facing intermittent slowness when accessing our banking services, and we are currently working to resolve this. We apologise for the inconvenience caused during this time, and please try again later.”

Its customers took issue with the statement, with several saying there was nothing “intermittent” or “slow” about the disruption when they were not able to access their account at all. Others noted the service outage began as early as 8.30 in the morning and had continued into the night.

At the time this article was published, the issue remained unresolved.

“There is no ‘intermittent’ slowness. The whole banking service is down. Now it keeps giving ‘expired’ session msg when I clearly have responded quickly to the authentication. This is ridiculous. it’s been down for hours,” one customer posted on the bank’s Facebook page.

Another noted that while they were able to log into their account, the balance on their account was inaccurate. They added that a service agent handling DBS’ customer hotline attributed the source to the bank’s app, which was “having problem”.

According to DBS’ website, a scheduled maintenance was carried out on its mobile platform early this morning, between 1am and 4am, during which “login and access to digital services may be intermittently unavailable”.

ZDNet asked the bank if this had caused the service outage and whether there was a cybersecurity incident. ZDNet also asked if its IT team was checking external systems, such as those operated by the bank’s third-party suppliers.

A DBS spokesperson did not address any of the questions, pointing instead to a statement the bank issued later in the evening.

“Some of our customers are facing intermittent slowness when accessing our banking services, and we are currently working to resolve this. Customers who need to make fund transfers can do so via our DBS PayLah app. We apologise for the inconvenience caused, and seek your patience during this time. We will provide an update once services are fully restored.”

This statement was later updated at around 10pm, with DBS saying it would be suspending some of its services as part of efforts to resolve the issue.

“Many of our customers have been unable to access our digital banking services today. The inability to access an essential service over such an extended period of time is unacceptable and we deeply regret the inconvenience caused. We are doing our best to resolve the situation and as part of our recovery efforts, we will take some services temporarily offline. This means that DBS PayLah, digibank, and 3D e-comm transactions will be unavailable today, from 10pm to 11pm (SGT). We apologise for the inconvenience caused and will update once services are restored.”

DBS then had issued a brief statement welcoming its new competitors. Noting that digital banking was “already a reality”, it said its “strong capital position” and physical capabilities would serve well alongside its digital offerings to differentiate the bank’s services in the market.