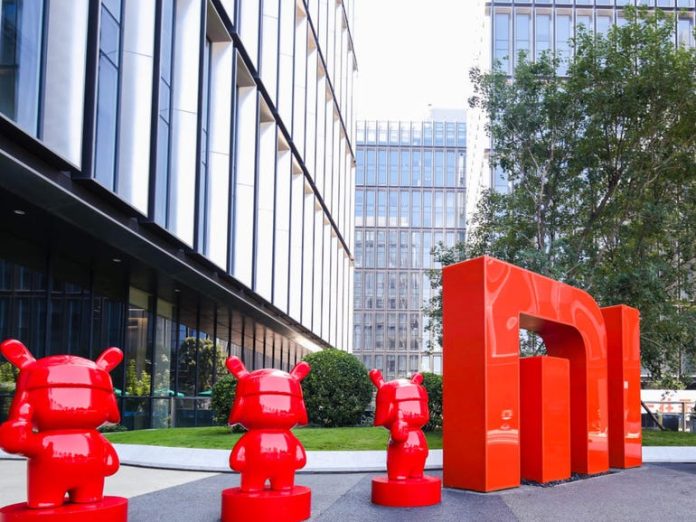 India’s anti-money laundering agency, the Directorate of Enforcement (ED), has seized assets worth ₹5551.27 crore (around $725 million) from Xiaomi India after it found the company had broken foreign exchange laws.

In 2014, the company began operations in India and is alleged to have commenced the illegal activity in 2015. The ED claimed that Xiaomi India remitted foreign currency to three off-shore entities under the guise of royalties, with one of those including a company within the Xiaomi group, whilst the others were US-based.

Further, the ED stated that the payments were made “on the instructions of their Chinese parent group entities”.

Xiaomi India responded via Twitter, claiming that their financial processes are compliant with Indian laws and regulations.

“We believe our royalty payments and statements to the bank are all legit and truthful,” said the company in its response.

Xiaomi India did, however, commit “to working closely with government authorities to clarify any misunderstandings”.

After experiencing 83% year-on-year growth during the 2021 second quarter, parent-company Xiaomi achieved 17% market share for smartphones, surpassing Apple, and eventually Samsung, to briefly take the number one spot in the global smartphone market, according to Counterpoint Research.