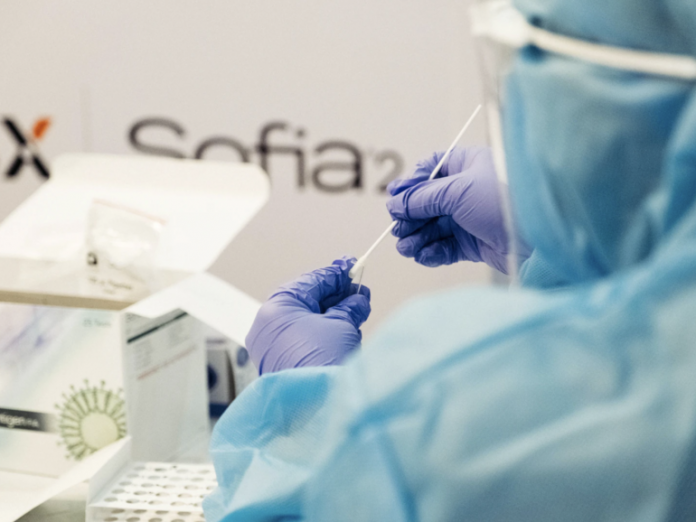 A former vice president of a company in Georgia has been sent behind bars for sabotaging systems and causing delays in the shipment of Personal Protective Equipment (PPE).

Christopher Dobbins once worked for Stradis Healthcare, a medical equipment packaging company that facilitates the delivery of PPE, supplies, and surgical kits. After being fired in March 2020, with final paycheck in hand, the 41-year-old accessed a secret, fake staff account he had created while still in Stradis’ employ.

The ex-employee, described as “disgruntled” by the Federal Bureau of Investigation (FBI), was then able to maintain secret access to the company’s systems, despite his legitimate account being revoked.

Dobbins set about disrupting Stradis’ electronic records by creating a secondary user account and both editing over 115,000 records and deleting over 2,300 entries.

The FBI said this week that the intrusion “disrupted the company’s shipping processes, causing delays in the delivery of much-needed PPEs to healthcare providers” who are trying to cope with the COVID-19 pandemic.

Dobbins’ actions did not just cause the company’s operations to grind to a screeching halt in March; issues continued for months after as Stradis sought to repair the damage.

Swift action was taken to isolate and stop the former employee’s activities, and law enforcement — the FBI Atlanta Cyber Task Force — was called in. Dobbins was then arrested and pleaded guilty to multiple computer intrusion charges in July.

He will now serve a year and a day behind bars and has been ordered to pay restitution to the tune of $221,200.

“During the height of a world-wide pandemic this defendant disrupted the distribution of critical medical supplies to health care workers on the front lines of the battle,” said Chris Hacker, Special Agent in Charge of FBI Atlanta. “This swift and efficient result sends a message that anyone who puts the lives of American citizens at risk will be pursued and punished for their egregious behavior.”

Stradis previously announced that the company was “happy to assist” the FBI in the arrest of Dobbins.

“Of course we are disappointed about a former employee who caused the company immeasurable internal harm and caused some temporary delays in our shipping system but our focus is completely consumed in working 24/7 to serve the medical community and the public during this critical time,” commented Stradis CEO Jeff Jacobs.