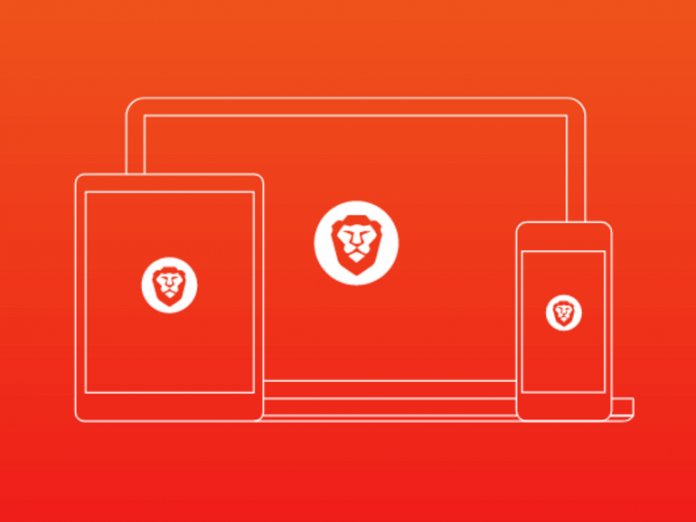 I’ve been a Google Chrome user for, oh, a very long time. I switched to it because the competition had become stagnant and bloated.

If you’re like most people, you’re probably using Google Chrome as your default browser. It’s hard to fault Google’s record on security and patching but privacy is another matter for the online ad giant.

Now I’ve switched away from Google Chrome because, well, it’s become stagnant and bloated. The RAM usage and the way Chrome burns through battery life on laptops is insane and has gone to the point where it’s unacceptable.

Brave is fast, secure, packed with privacy features, has a built-in ad-blocker, supports most of the Google Chrome extensions available, and there’s even an optional (paid-for premium) VPN.

It’s a fully functional browser with everything you’d expect from a modern browser.

Must read: Why you need to urgently update all your iPhones, iPads, and Macs – NOW!

Now, there are some downsides to switching to Brave, and I’ve detailed some of them here. These are less related to web browsing itself and more to do with the interface between Brave and the cryptocurrency community.

The more I use Brave, the less this bothers me.

One thing that I’m happy with about this shift is that I don’t feel like I’m losing much — especially where it comes to browser extensions.

You go to the Google Chrome web store, find the extension, and download it.

I’ve heard from people in the past who have had problems with certain extensions, but I’ve not come across that. I imagine there are outliers, and if you know of any, let me know.

It’s weird how browsing with Brave feels very much like browsing with Google Chrome, except I get far better performance (the speed with which pages load up has to be seen to be believed), better battery life (a good hour on my laptop), and far better privacy protection.

Also, switching from Chrome to Brave was a snap. Everything worked, and because the two browsers share the Chromium heritage, everything felt familiar and easy to use.

After a day or so, I’d totally forgotten that I wasn’t using Google Chrome.

If you’re looking for a change from Google Chrome — or any of the other incumbent browsers — then take a look at Brave. I came to it having heard about it but with low expectations, and now I’m a total convert to the browser.

Brave is available for Windows 64-bit, Windows 32-bit, macOS Intel, macOS ARM64 and Linux, and can be downloaded for iOS and Android from the relevant app stores.

I highly recommend it.

Under pressure: how ransomware gangs force victims to pay