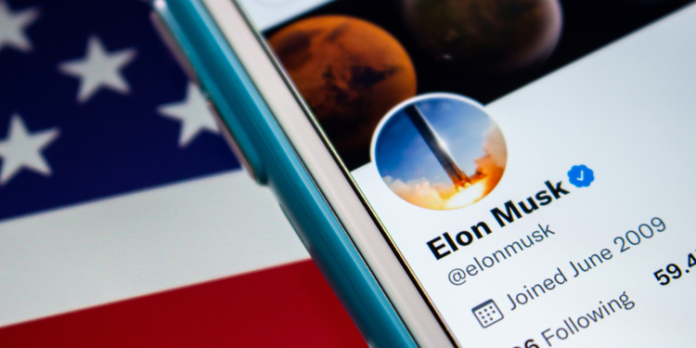 Elon Musk reached a deal to buy Twitter for $44bn in cash on Monday after arguing that the platform needs to serve as a pillar of free speech.

The world’s richest man will now run the platform with 217 million daily users, aiming to realize his vision of safeguarding the democratic course of the US.

Earlier this month, Musk warned to reconsider his position as Twitter’s largest shareholder if his bid gets declined. He argued that upon investment, he learned that Twitter couldn’t stand for democratic values in its current form, requiring the transformation into a private company.

Twitter’s board has initially called the offer “unsolicited,” and the outcome of the plan’s review seemed uncertain. However, things changed upon Musk’s presentation of funding details, which included a $21bn stake and debt funding from Morgan Stanley and other financial institutions.

Negotiations over the deal rapidly accelerated last week, with the shareholders trying to secure the proposed offer of $54.20 per share price.

Musk considers Twitter to have exceptional potential in terms of promoting freedom of expression. It is within the platform, Musk is arguing, where the future of humanity gets decided.

Musk’s vision includes making the tweet algorithm public and giving less power to advertisers. Experts argue, however, that his leadership will ultimately mean less moderation and a likely return of banned individuals. Speculations over whether Donald Trump, who was permanently banned on the platform in 2021, would return, have already surfaced. The former president, however, is not eager to come back even if his account gets unblocked.

It is unclear whether Musk’s policy of reduced moderation will result in significant positive shifts to the course of free speech and what this could entail. Conservatives, for example, have long argued against the “inherent Twitter bias” against them, thus warmly welcoming the news. Others are not so optimistic about what the platform of “no rules” could look like.

“Elon Musk will learn the same lesson about self-governing social media as he has about self-driving vehicles, which is that they unavoidably crash. Musk is right that our current systems of content moderation are biased and flawed, but the idea that the rules can be swept away wholesale is fallacy,” Suzanne Nossel, chief executive officer of a non-profit PEN America, which helps protect freedom of speech, said, according to the Guardian.

In turn, former Twitter CEO Jack Dorsey thanked Musk and the platform’s current CEO Parag Agrawal for setting the company on the right path and getting it out “of the impossible situation.”

Suspect in $70 million ransomware attack extradited to the US

Trump signs order on principles for U.S. government AI use

Microsoft: There’s a critical shortage of women in cybersecurity, and we...