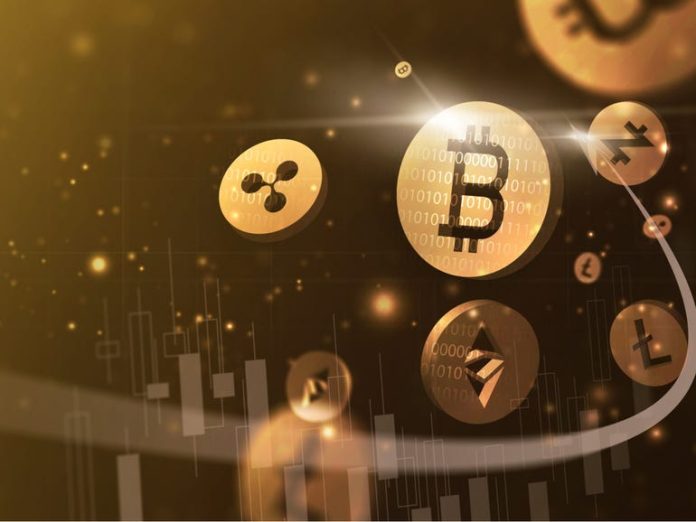 Emerging markets are more open towards cryptocurrency than developed nations, with residents in the former more likely to have invested in it. Those in developing Asia-Pacific nations are most familiar with cryptocurrency and have plans to set aside 22% of their investible assets for the digital currencies.

In fact, 46% of residents in emerging Asia-Pacific markets already had invested in crypto, compared to 26% of their peers in the region’s developed nations. Some 39% in Latin America had done likewise as well as 27% in EMEA, according to new research from consumer analyst firm, Toluna. The global survey polled 9,000 respondents aged between 18 and 64 from 17 markets across four regions. Some 5,000 were from nine Asia-Pacific nations, including Singapore, Australia, Thailand, India, and Indonesia. Six markets were from EMEA including Germany, France, and the UK.

The study revealed that respondents from emerging markets were more receptive to crypto, with 41% from these nations invested in it compared to 22% from developed markets. The former also had more trust in digital currencies at 32%, compared to 14% in developed nations, and less likely to see crypto as a risky investment at 25% whereas 42% of their peers from developed markets perceived it to be risky.

The most receptive countries to cryptocurrency were Vietnam, the Philippines, Thailand, and India, according to the report.

Some 20% of respondents in developed Asia-Pacific nations saw crypto as mere hype that would crash soon, compared to 49% of their peers in the region’s developed markets who perceived digital currencies to be on a long-term upward trend.

The survey found that 41% of respondents in Vietnam, Indonesia, and Thailand had invested in crypto for its short-term growth potential. Another 33% in Thailand and Malaysia invested in it to diversify their overall investment portfolio.

Some 51% of Asia-Pacific developed nations viewed crypto as high risk, as did 38% in EMEA and 34% in North America.

Globally, 43% perceived crypto to be risky investments, with 40% pointing to a lack of understanding of digital currencies as the main reason behind their hesitance to invest. Some 61% were aware of it and 45% believed it was an ongoing development that had no guarantee of success. One in 10 across the board had no plans to invest in crypto.

More in developing nations, at 75%, planned to increase the portion of their investible assets for cryptocurrencies. In comparison, 57% expected to do likewise.

Almost half of Latin Americans perceived digital currencies as more of an investment than a payment mode, with 45% believing it could be easily converted to cash. Some 45% in emerging Asia-Pacific markets agreed with the latter. However, just 16% in EMEA as well as 18% in developed Asia-Pacific nations believed crypto could be easily converted to cash.

A separate study last August revealed that 67% of personal investors in Singapore expanded their cryptocurrency portfolio amidst the global pandemic, with 78% owning Ethereum and 69% holding Bitcoin. Some 33% in the country had yet invest in crypto, with more than half citing a lack of knowledge as the key reason.

Singapore’s industry regulator in January 2022 instructed providers of cryptocurrency services not to promote or advertise their offerings to the general public. This rule applied to companies such as banks and payment institutions that offered such services, and would be further expanded to include the transfer of cryptocurrencies and provision of wallet services.

The Monetary Authority of Singapore reiterated that cryptocurrency trading involved high risks and was not suitable for the general public, as prices were subject to “sharp speculative swings”.

FBI warning: Ransomware gangs are going after this lucrative but unexpected...

U.S. to allow small drones to fly over people and at...