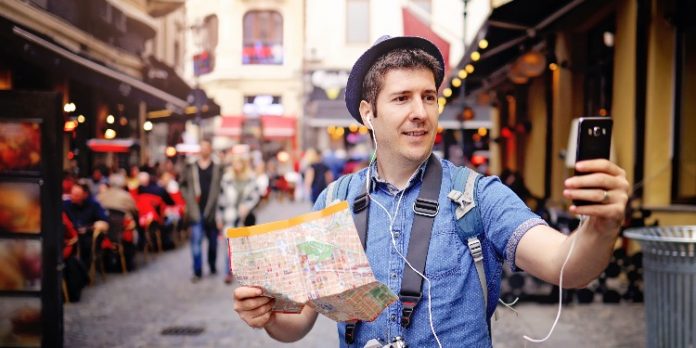 As countries reopen, travel is expected to pick up with people using their phones abroad more than they did during the severe lockdowns. Unfortunately, they should expect a slower download speed while roaming.

Roaming (using a mobile phone on another operator’s network) outside your home country is still slower than browsing the net at home. During Q1 2021, 19 out of the 26 European countries with statistically viable roaming sample sizes experienced slower median roaming download speeds than median local download speeds, a speed test by Ookla showed.

Users from 7 European countries experienced increased download speeds when using the internet abroad. Latvia saw an increase of 23.4% when roaming elsewhere in Europe. It was closely followed by Estonia (22.8%) and Ireland (19.5%).

Looking at the year-to-year statistics, roaming speeds for all European countries combined increased 6.9% between Q1 2020 and Q1 2021. Customers in 17 out of the 26 countries analyzed saw faster download speeds while roaming elsewhere in Europe when comparing Q1 2020 to Q1 2021.

Even though in many countries roaming speed increased throughout the year, the increase was not linear. Therefore, this does not necessarily mean that browsing abroad will be faster than a year ago. Many factors come into play here. For example, roaming speeds are heavily dependent on agreements between individual operators, which means they can vary dramatically by country and operator, Ookla’s experts argue.

Here were some of the fastest roaming speeds from select countries to other countries within Europe between Q1 2020 and Q1 2021:

Dawn of Q day: the fun and disruption that quantum computing brings

Lazy attitudes and tech demands are a post-pandemic cybersecurity fear

Cybersecurity veteran: people in cyber feel like they are in a pressure cooker 24/7

VIDEO: We DESTROYED three laptops to see if their SSDs would still work (drop test)