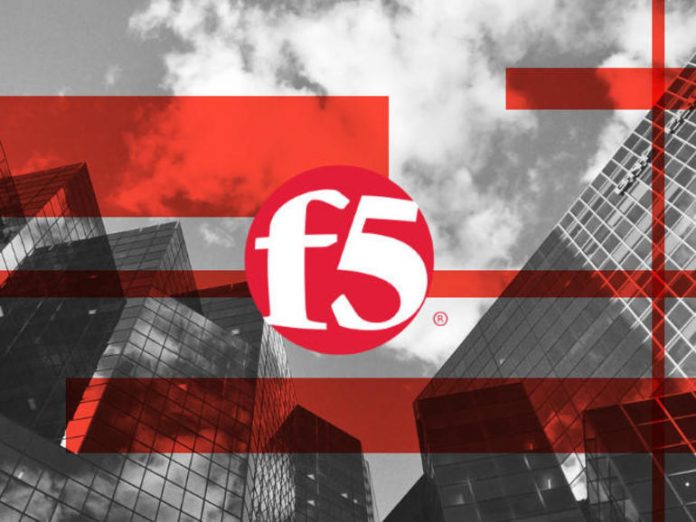 Shares of networking traffic management technology vendor F5 Networks were up almost 6% in late trading this afternoon, after the company reported fiscal fourth-quarter revenue and profit that topped analysts’ expectations, and forecast this quarter higher as well.

F5 CEO François Locoh-Donou said that “Going forward, we expect continued robust software growth from a more diversified base of subscription and SaaS revenue, a software subscription renewals flywheel that is starting to turn with momentum, and true-forward revenue opportunities on a significant percentage of our long-term software subscription contracts.”

For the current quarter, the company sees revenue in a range of $595 million to $615 million, again, ahead of consensus for $592 million.

F5, based in Seattle and founded in 1996, is best known for its initial product, its BIG/IP network application traffic controller. The company for many years was an appliance vendor, but over time diversified its product offerings to provide both a virtual version that can be installed in an on-premise standard server setup, and also, in more recent years, a cloud based version.

Google researcher: I made this ‘magic’ iPhone Wi-Fi hack in my...