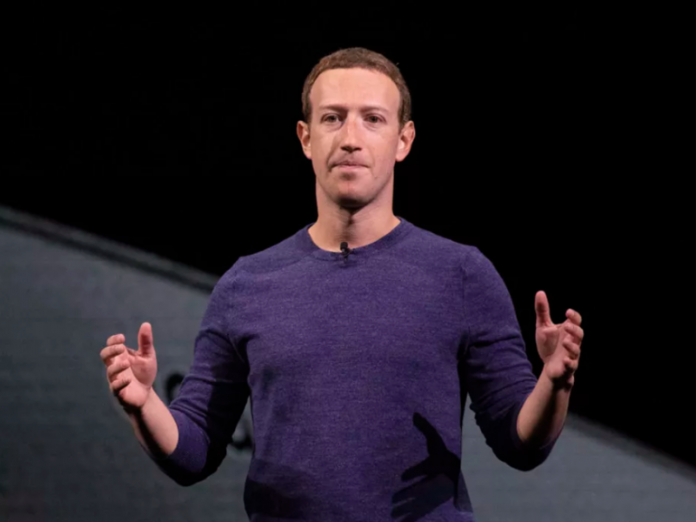 “We’re standing up to Apple for small businesses everywhere” blares Facebook’s headline. How? Because Apple’s privacy update “will limit businesses’ ability to run personalized ads and reach their customers effectively.”

The ad goes on:

Without personalized ads, Facebook data shows that the average small business advertiser stands to see a cut of over 60% in their sales for every dollar they spend.

The Electronic Frontier Foundation eviscerated the Facebook strategy in a piece last week. A giant corporation vacuuming up user data to sell ads, pretending to care about small businesses?

Pour me another. Make it a double.

But there’s a simpler reason that the Facebook stance is laughable.

What makes Facebook’s stance truly braindead is simply what it is asking.

It’s like Ford Motor asking Tesla to build gas-powered cars so it can compete. Or Dell asking Apple to go back to Intel so their notebooks can compete.

I’d have thought that someone who’d made umpteen billions would know a little about how capitalism and competition works. You know, build a better mousetrap…

Evidently though, cocooned in tens of billions of dollars and surrounded by yes men and women – including Facebook’s board – the Zuck has lost sight of the Capitalism 101 fundamentals. Facebook provides lots of free services, paid for by ads. Apple provides excellent hardware and multiple features to protect user privacy, paid for by the user. People choose. The market decides.

As I’ve noted before

. . . the web is a hive of scum and villainy — a virtual surveillance state, where maintaining your privacy is a low-level war with the capitalist running dogs that have staked out highly profitable franchises.

You can bet these ads were OK’d by the Zuck himself — which just goes to show that $100 billion is a mind-altering drug (and not for the better).

I’m all for choice. If people want to give up their data to enable ad-supported services like Facebook, OK. (Though I’d love a non-commercial alternative.)

I chose to leave Facebook years ago. And clearly, Facebook execs are wetting themselves thinking that, given the chance, 1.5 billion Apple customers will say no to their surveillance.

Because we know you care so much.