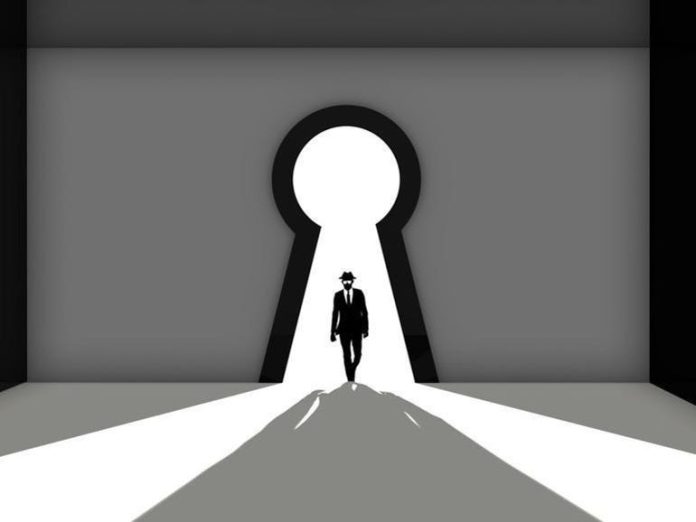 The FIN7 hacking group is back with a campaign that shows off a novel backdoor and other new malicious tools.

Active since at least 2015, FIN7 has a range of custom malware in its toolset, including backdoors, information stealers, the SQLRat SQL script dropper, the Loudout downloader, and has even used mailed USB drives sent to businesses in the past to infect its victims with malware.

Despite arrests and the sentencing of high-level FIN7 members, the attack waves continue, with the latest including the “use of novel malware, incorporation of new initial access vectors, and likely shift in monetization strategies,” according to Mandiant.

In a deep dive on the threat actor’s latest activities, Mandiant said that FIN7 had continued to evolve its initial intrusion methods beyond BEC scams and phishing attempts. Now, the group is also leveraging supply chains, RDP, and stolen credentials to infiltrate enterprise networks.

Mandiant researchers said that a new ‘novel’ backdoor is being favored in recent attacks. Dubbed Powerplant, the PowerShell-based backdoor — also known as KillACK — is delivered via Griffon, a lightweight Java implant, and is used to maintain persistent access to a target system and steal information, including credentials.

Powerplant also facilitates the deployment of other malicious modules, including the Easylook reconnaissance tool and the Birdwatch downloader. New variants of the .NET Birdwatch downloader, tracked as Crowview and Fowlgaze by the research team, are being used to grab malicious payloads via HTTP, write them to disk, and then execute them.

Crowview is slightly different as it also includes a self-destruct mechanism, configuration changes, and unlike the original, can house a payload embedded in its code.

Another backdoor malware variant, Beacon, may be used in attacks as a backup entry mechanism. Other malicious tools include the Powertrash dropper, the Termite shellcode loader, Weirdloop, Diceloader, Pillowmint, and Boatlaunch.

Boatlaunch is of particular note as it is a utility used to patch existing PowerShell processes to bypass Window’s antimalware scanning software, AntiMalware Scan Interface (AMSI), and will also act as a “helper” module during intrusions, according to the cybersecurity researchers.

Mandiant has also tied several campaigns together as the work of FIN7. In total, eight separate, uncategorized (UNC) threat groups have been merged into FIN7 activities, and a further 17 are suspected of links with the cybercriminal outfit.

“Throughout their evolution, FIN7 has increased the speed of their operational tempo, the scope of their targeting, and even possibly their relationships with other ransomware operations in the cybercriminal underground,” Mandiant said.