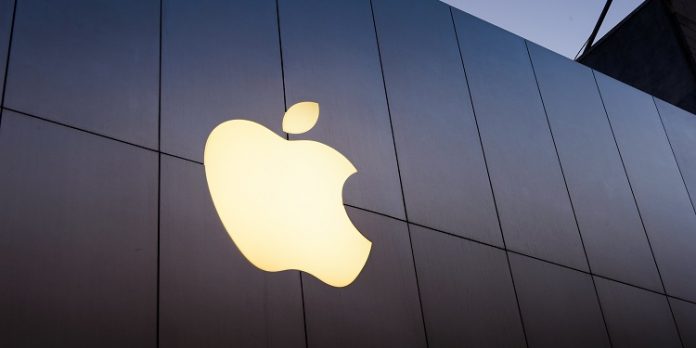 In the seven-page complaint seen by Reuters, the lobby, which represents the bulk of France’s digital entrepreneurs and venture capitalists, alleges Apple’s latest operating software, iOS 14, does not comply with EU privacy requirements.

France Digitale argues that while iPhone owners are asked whether they are ready to allow installed mobile apps to gather a key identifier used to define campaign ads and send targeted ads, default settings allow Apple to carry its own targeted ad campaigns without clearly asking iPhone users for their prior consent.

Under EU data privacy rules, all organisations must ask visitors online if they agree to have some of their data collected via trackers or other tools.

The same rules also provide the right to anyone to ask for information on the purposes of such data collection and how they are collected.

The lobby also alleges that Apple’s tracking functionality allows it to share the data it collects with affiliated companies without telling users ahead.

“It’s a startup version of David versus Goliath, but we are determined,” France Digitale CEO Nicolas Brien in a statement.

“The allegations in the complaint are patently false and will be seen for what they are, a poor attempt by those who track users to distract from their own actions and mislead regulators and policymakers,” Apple said in a written statement.

This strange malware stops you from visiting pirate websites