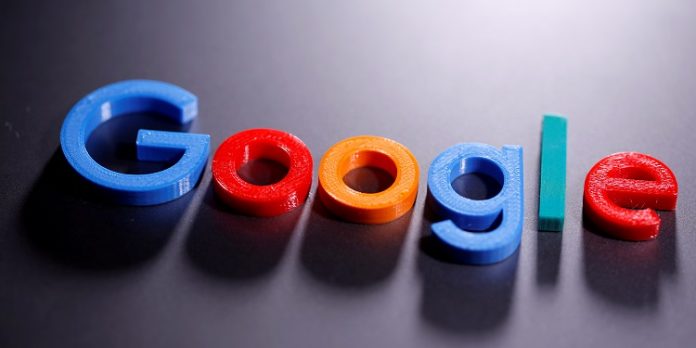 Google was fined for failing to comply fully with temporary orders it had given in a row with the country’s news publishers, Reuters reported. Within the next two months, it has come up with proposals on how it would compensate news agencies and other publishers for the use of their news. If it does not do that, it would face additional fines of up to 900,000 euros per day.

News publishers APIG, SEPM and AFP accuse the tech giant of having failed to open talks in good faith with them to find common ground for the remuneration of news content online, under a recent EU directive that creates so-called “neighbouring rights”, Reuters reported.

Google has been roasted by different antitrust regulators for years. According to Business Insider, the tech giant has been hit with $10 billion worth of fines in Europe in a three-year period.

Google will seek to overturn a record $5.15 billion EU antitrust fine at a five-day hearing in September at Europe’s second-highest court, people familiar with the matter told Reuters. The hearing is scheduled for Sept. 27.

The European Commission in its 2018 decision said Google had used its popular Android mobile operating system to thwart rivals, an anti-competitive practice dating from 2011.

In June, Google found itself in the EU antitrust spotlight again as regulators opened an investigation into its lucrative digital advertising business to examine whether it favors its own business over rivals, advertisers, and online publishers. The European Commission said it would investigate whether Google distorts competition by restricting access to third parties to user data for advertising purposes on websites and apps, while reserving such data for its own use.

Purchase with caution: scammers on the prowl for e-shoppers

As scam calls reach new highs, here’s how to stop them

Is your online romance a scam? Maybe not yet

The everlasting war between retailers and scammers