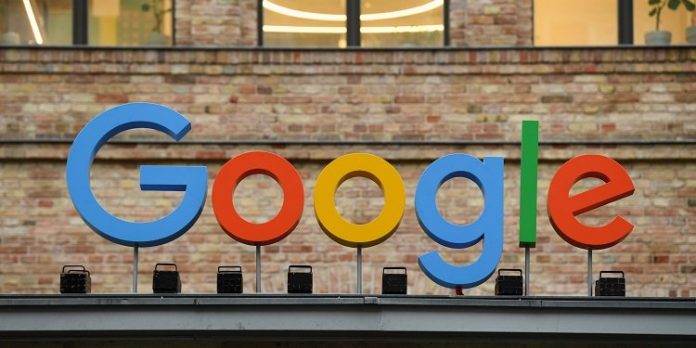 A person familiar with the subject told The Information that Google is in talks to buy the cybersecurity firm that discovered the infamous SolarWinds hack.

According to Reuters, Mandiant’s market capitalization stands at $4.54 billion, and the company focuses on cyber-incident response and cybersecurity testing.

According to The Information, Google could bolster its cloud business with substantial security muscle if the deal goes through.

The company started gaining interest from potential buyers after FireEye, former owner of Mandiant, sold its product business and the FireEye name for $1.2 billion.

Rob Joyce to Take Over as NSA Cybersecurity Director