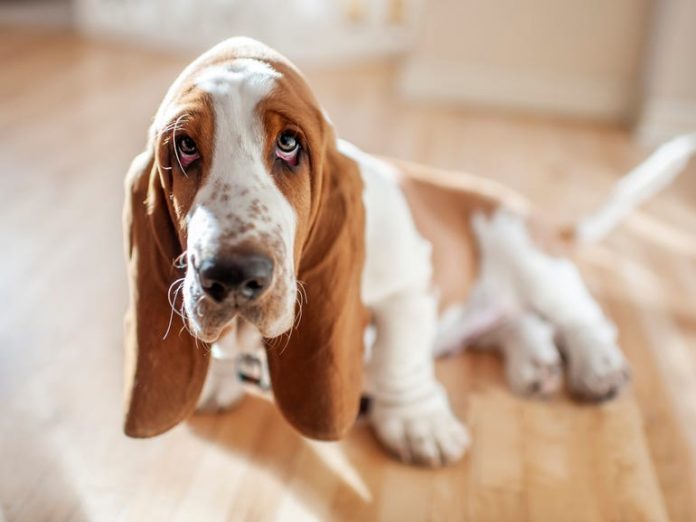 Google is taking legal action against someone who it claims has been using a network of fraudulent websites that claimed to sell basset hound puppies, along with “alluring photos and fake customer testimonials” in order to take advantage of people during the pandemic.

Google has filed a lawsuit against the man from Cameroon for allegedly operating a “puppy fraud scheme”.

According to Google, Nche Noel Ntse who Google believes resides in Cameroon, allegedly ran several websites purporting to sell cute puppies but did not deliver them, according to the court filing obtained by The Verge.

Google filed the lawsuit because it was an “effective tool for establishing a legal precedent, disrupting the tools used by scammers, and raising the consequences for bad actors,” said Albert Shin, a manager for Google’s cyberCrime investigation group, and Mike Trinh, a senior counsel.

The chief legal complaint is that Ntse breached his contract with Google by violating its terms of service. He used Gmail and Google Voice to communicate with victims and register fraudulent websites with US-based hosting companies, and to request and receive payments, according to Google’s complaint.

Google says Ntse’s alleged activities caused Google financial harm by interfering with Google’s relationships with its users, damaging its reputation, and forcing it to spend over $75,000 on investigations.

Google pointed to data from the Better Business Bureau which said that pet scams now make up 35% of all online shopping scams reported to them, often targeted people at their most vulnerable as the pandemic led to a record spike in people wanting to own pets.

Google argues that the complaint, filed in the San Jose Northern District Court of California, is the right venue because the defendant agreed to Google’s terms of service and used the California-based Dynadot hosting service for the puppy fraud website.

AARP, a non-profit advocacy service for elderly people, tipped Google off to the puppy scam in September 2021. Victims sent the $700 in electronic gift cards after discussing a puppy purchase through the Gmail account and Google Voice number but got nothing in return.

After the scam website was taken down, Google also found the same person using Google Ads to run campaigns promoting that domain and others. Google says it suspended ads linked to that Ads account. It said the sites and others that are still operational “pose an immediate risk of harm to Google and the public”.

The company is seeking damages, legal costs and an injunction preventing the the man from using its services.

Ransomware: Dramatic increase in attacks is causing harm on a significant...

Name That Toon: Knives Out