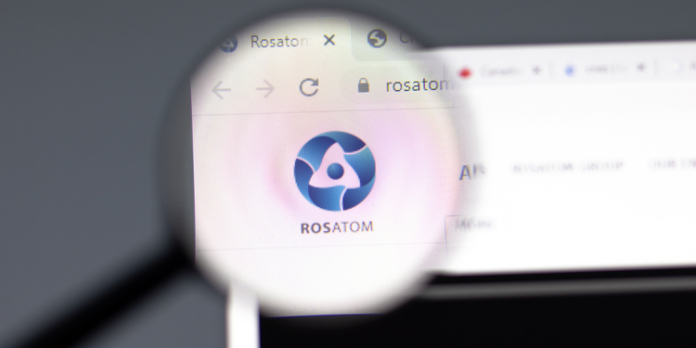 The group known as “AgainstTheWest” (ATW) published claims to have breached the company founded by Vladimir Putin himself.

The screenshots ATW has posted on Twitter indicate that the group has accessed Rosatom’s Allure Reports.

Heading such as “Clone RA,” “RosatomCareerSiteAutoTests” and “FirstTestProject” are clearly visible in the screenshot.

It’s not yet clear whether the breach will affect the daily operations of the company. However, the very fact that a company responsible for building and maintaining nuclear power plants has been breached could be unnerving for officials running it.

Rosatom was founded in 2007, with Vladimir Putin credited as the company’s founder.

That’s only the latest in a series of hacks directed against Russia after the country invaded Ukraine last week.

There are at least a dozen different groups of hackers and researchers, with Anonymous being the most prominent one, investing their effort and knowledge to help Ukraine.

An unknown group has set up a website tool that allows people to participate in distributed denial of service (DDoS) attacks against Russian websites that it claims are spreading disinformation.

Additionally, cybersecurity firms are urging ordinary civilians to join the cyberwar by means of an app that allows them to attack Russian websites spreading disinformation.

A simultaneous breach: dealing with two ransomware groups on the same day