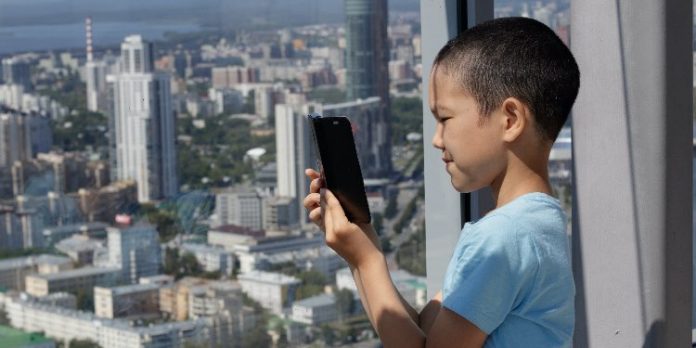 While 4G networks cover areas with about 85% of the world’s population, nearly half were still offline in 2020.

An analysis by The International Telecommunication Union (ITU) and the Alliance for Affordable Internet (A4AI) shows that high costs for internet access remain​​​​​​​​ one of the main barriers to use information and communication technology (ICT) services worldwide. The prices of mobile and fixed broadband are going down but still remain too high for people, especially in emerging countries, to stay online.

Taking income differences into account, a mobile broadband subscription with at least 1.5 gigabytes (GB) of data costs around four times more in developing countries than in developed ones, a joint press release read.

“While the COVID-19 pandemic has spurred the digital transformation, we need to connect all people to schooling, work, health, business, and government services. We build up the infrastructure for a better future, not only for challenging times,” said Houlin Zhao, ITU Secretary-General. According to him, the declining price trend is encouraging, but it still should be lowered in developing countries.

Developing countries were the main drivers of this global price decline. However, a pronounced affordability gap remains between developed and developing countries. While 4G networks cover areas with about 85% of the world’s population, nearly half were still offline in 2020.

A more aggressive cyber strategy from the FBI hopes to disrupt...