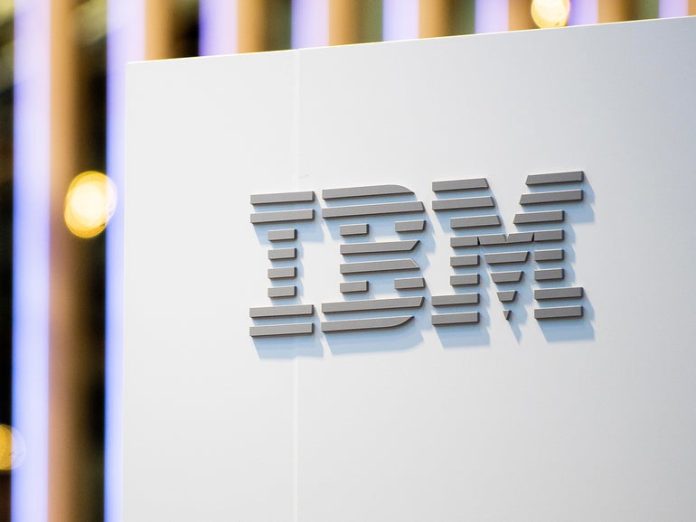 The technology giant said the acquisition was part of a larger announcement about the expansion of its QRadar brand, which will now include a new suite of XDR offerings.

Mary O’Brien, general manager at IBM Security, said the complexity of modern computer systems had “created a cloak” that allowed cybercriminals and nation states to get around security systems.

“The future of security is open, using technologies that can connect the security insights that are buried across disparate tools and advanced AI to identify and automatically respond to threats more quickly across their entire infrastructure, from endpoint to cloud,” O’Brien said.

“With our expanded capabilities via QRadar XDR and the planned addition of ReaQta, IBM is helping clients get ahead of attackers with the first XDR solution that reduces vendor lock-in via the use of open standards.”

The QRadar XDR platform is designed to provide “comprehensive visibility” across IBM’s slate of security tools and data sources. ReaQta’s tools will help offer clients “continuous monitoring and rapid response as part of a zero trust approach,” according to IBM.

ReaQta is based in the Netherlands and has a headquarters in Singapore. IBM said it expects the deal to close later this year. The financial terms of the deal were not disclosed.

“ReaQta’s behavioral-based platform helps stop known and unknown threats in real-time and can be deployed in a hybrid model — on premise or in the cloud as well as air gapped environments,” IBM explained.

“Through deep learning done natively on the endpoint the platform constantly improves on defining threat behavior tailored to each business per endpoint, allowing it to block any abnormal behavior. ReaQta’s platform also leverages a unique ‘Nano OS’ that monitors the operating systems from the outside, helping to prevent interference by adversaries.”

“Joining forces with IBM will enable us to enhance and scale our unique AI capabilities across all types of environments via a proven platform for threat detection and response,” Pelliccione said.

IBM has worked with a number of other cybersecurity companies and alliances, including the Open Cybersecurity Alliance, to build out the XDR ecosystem.