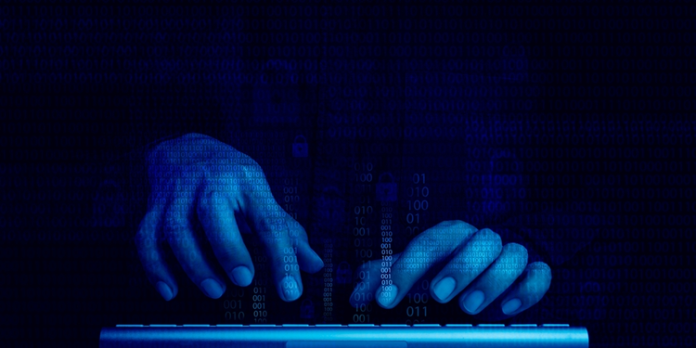 A number of Israeli government websites went down in what could be the largest cyberattack the country has ever experienced.

As a result of the attack targeting the government, according to the Defense Ministry, the websites of the interior, health, justice, welfare, and the Prime Minister’s Office were taken offline.

Israel’s National Cyber Directorate tweeted about what appears to be a denial-of-service (DDoS) attack. He suggested that websites have since returned back to normal activity. In addition, subdomains of certain government pages continued work even during the attack, according The Jerusalem Post.

A high-profile source of the Israeli newspaper Haaretz suggested that this was the largest cyberattack up to date in the country’s history.

“A defense establishment source claims that this was the largest-ever cyberattack carried out against Israel. They believe that a state actor or large organization carried out the attack, but cannot yet determine who is behind it,” Yaniv Kubovich and Omer Benjakob write for Haaretz.

While many of the similar cyberattacks on Israel have been linked to Iran, the source of this instance has not yet been identified. Two countries have been involved in a cyberwar, with incidents ranging from an attack on Iran’s fuel distribution system to an attempted attack on Israel’s water system.

During DDoS attacks, huge numbers of bots attack computers, overwhelming the system and eventually taking the network offline. Such attacks have become rather popular with cybercriminals – currently used even for extortion.

“The statistics tell a story about bad actors. They are getting smarter, more organized, and more targeted in pursuing their objectives — whether that be for money, fame, or a political cause,” Pascal Geenens, director of threat intelligence for Radware, told Cybernews earlier.

Security researchers: Here’s how the Lazarus hackers start their attacks