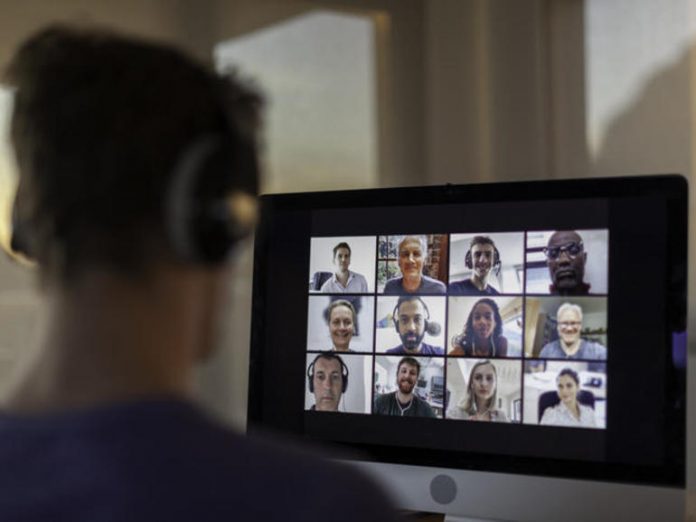 IT leaders are taking issue with the amount of cybersecurity money their organizations are spending to support remote work, according to a new survey from JumpCloud.

On Wednesday, the company released the findings of its 2021 State of the SME IT Admin Report, which featured the responses of 401 IT decision-makers at small and medium-sized enterprises from April. Those surveyed include managers, directors, vice presidents, and executives.

More than 60% of respondents said their enterprise was paying “for more tooling than they need” to manage user identities, while another 56% said too much was being spent on enabling remote work.

Respondents were more split on the top concerns, with 39% referencing software vulnerabilities, 37% expressing concern about reused usernames and passwords and 36% mentioning unsecured networks. Another 29% said device theft was also a concern.

Nearly one-fourth of all respondents said their organization was adopting a Zero Trust security approach, and 33% said they were in the process of incorporating it. MFA is also popular among respondents, with 53% saying they require MFA across everything.

Much of the study focused on employees who are now using both personal and work devices while also accessing company resources from devices outside of the corporate security perimeter.

Rajat Bhargava, CEO of JumpCloud, attributed the responses to the situation IT administrators faced during COVID-19.

“Remote work put enormous pressure on admins and organizations, and now that the work landscape has changed permanently, the top priority for SMEs is to address those challenges,” Bhargava said.

“IT professionals’ 2021 priorities of layered security for more secure work-from-anywhere, making remote work easier, and more efficient device management underscore the need for a more consolidated, platform-based approach to IT that reduces complexities and cost.”

According to more than 50% of survey respondents, IT budgets will be devoted overwhelmingly to supporting remote management, security, and cloud services.

More than 73% of respondents said remote work allowed employees to develop bad security practices, and managing remote workers has become one of the biggest challenges for IT administrators.

Two-thirds of all IT managers reported feeling “overwhelmed” with managing remote workers.

“Most common reasons to use MSPs are: for security (51%); employee hardware (46%); and cloud services (46%). Nearly 75% say their IT budgets increased in the past year, while only 38% saw their own salaries increase. In fact, 26% say they’re being paid less. Despite all they’ve gone through, a clear majority report they’re actually happier in their work (58.6%). Only 17% say they’re less happy.”

What should you do with an old Android smartphone? And how...