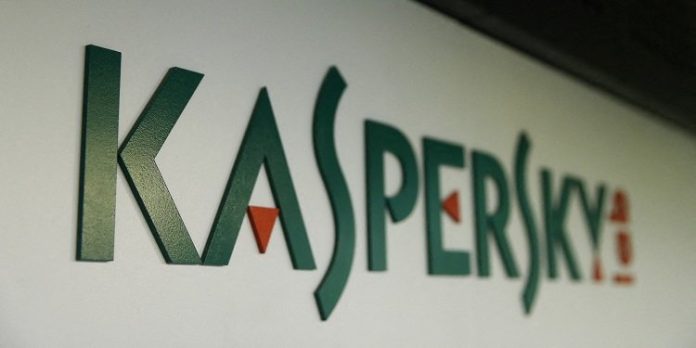 The FCC added Kaspersky to its list of communications equipment, and service providers deemed threats to US national security.

According to Reuters, Kaspersky is the first Russian firm to join the list, first populated with Chinese companies such as Huawei Technologies and ZRE Corp.

While the FCC just added the Russian software provider to the list, the US government banned Kaspersky products from all government departments in 2017.

Reacting to the FCC’s decision, Kaspersky Labs issued a statement, saying the company is ‘disappointed’ with the latest development.

“This decision is not based on any technical assessment of Kaspersky products – that the company continuously advocates for – but instead is being made on political grounds,” reads the statement.

Fears of Russia spying on critical infrastructure prompted Germany to ditch Kaspersky, too. Germany’s cyber watchdog, BSI, said that any doubts in the reliability of an antivirus manufacturer, the product poses a risk to the IT infrastructure.

Eugene Kaspersky, the creator of the software, refused to condemn Russia’s invasion of Ukraine. At the same time, hacktivists and journalists cast doubts on Kasperky’s said neutrality.

Recently, Cybernews has learned that Kaspersky Lab is protecting the resources of the Russian Ministry of Defense and other high-value domains that are instrumental to the Russian propaganda machine.

FBI Works With ‘Have I Been Pwned’ to Notify Emotet Victims