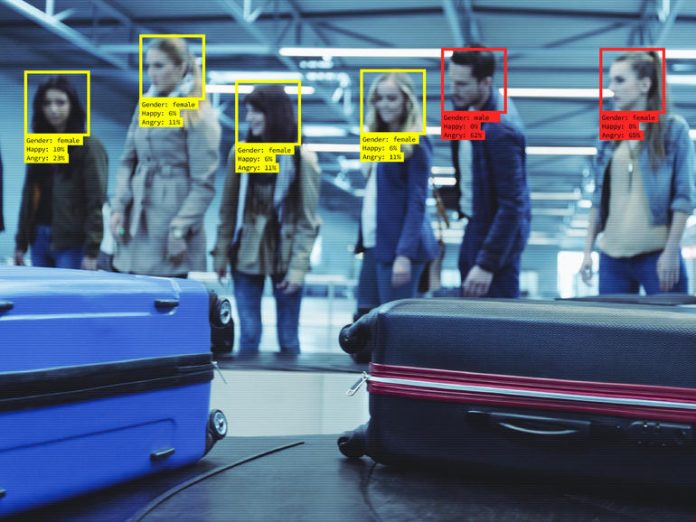 Facial recognition opponents rejoiced this week after the local government of King County, Washington voted to ban local police from using the technology.

The move was notable for a number of reasons. The ACLU of Washington said in a statement that the new King County ban on police use of facial recognition software was the first in the country to be county-wide and cover multiple cities.

Electronic Frontier Foundation senior staff attorney Adam Schwartz added that it was the most populous government body to institute a ban, with more than two million residents within its borders. The ban was also hailed among privacy advocates as a direct shot at Microsoft and Amazon, both of which have headquarters in King County’s biggest city: Seattle.

“The movement to ban this tech is growing across the country. Even when 100% accurate, this technology ends up disproportionately harming marginalized communities. No technology should outweigh the people’s right to privacy,” the ACLU of Washington said in a statement.

Last year, at the height of the protests over police brutality and racism, there was a movement in Congress around the idea that there should be legislation governing how and when police can use facial recognition software. Multiple studies from MIT, Harvard, the ACLU and other organizations have repeatedly proven that all facial recognition platforms have particular difficulty in distinguishing the faces of people with darker skin.

In 2020, at least three cases emerged involving people of color who were detained and arrested based on mistakes made by a facial recognition software in use by a local police force. The Detroit Police Department was forced to apologize and change its policies after they erroneously arrested Robert Williams in front of his wife, children and neighbors based on a faulty match.

Despite the national concern about how the technology functions, little has been done to stop police departments, airports, arena operators and other organizations from deploying facial recognition software widely. Multiple bills on the issue from both Republicans and Democrats have languished in the Senate and House.

In place of federal action, dozens of cities, towns and counties have stepped up to the plate to pass local bans on police department use of the technology.

Both the Electronic Frontier Foundation and advocacy group Fight For The Future have created maps showing the thousands of businesses and law enforcement bodies currently using some form of facial recognition.

But Fight For The Future has also built out interactive maps showing every city and town that has instituted local bans on police use of the technology.

Four governments in California — the city councils of Oakland, San Francisco, Alameda and Berkeley — have passed facial recognition bans while multiple cities and towns in Massachusetts have passed some form of legislation either banning or regulating the technology.

The only governments to pass statewide legislation banning or regulating facial recognition use by police are Vermont and Virginia. In May, Massachusetts passed a limited set of rules that force police to get a warrant before running someone’s photo through a facial recognition database.

“The growing list of cities, counties, and states banning facial recognition shows just how toxic the tech, and just how powerful our movement, have become,” Caitlin Seeley George, campaign director for Fight For The Future, told ZDNet.

“More communities are coming together to fight this racist, biased tech, and bans are gaining momentum in Baltimore, MD, New York City, and even Nebraska. All of these efforts are critical to protecting people now, and are also building momentum and support for a federal ban on facial recognition that would protect everyone from this technology.”

She added that private companies are also shying away from the technology, and a number of the larger retailers in the US have said they don’t use or plan to use facial recognition in their stores. The only city that has banned corporations from using facial recognition is Portland.

Schwartz explained that there is growing public demand for government bans on the use of the technology and said the Electronic Frontier Foundation is optimistic that more states and cities will begin passing bans or regulations on it.

While Schwartz said that the Electronic Frontier Foundation did not support bans on corporate use of facial recognition software, he noted that one of the easiest first steps local communities can take is forcing police departments to at least obtain warrants before being able to put photos through a facial recognition system.

“Those false arrests are physically dangerous to people and the technology is racially discriminatory because of the disparate error rates with the technology. It is an Orwellian invasion of privacy because of all of the cameras that are out in public and the increasing integration of those cameras into one big network,” Schwartz said.

“Facial recognition chills and deters people from showing up to protests in public places because they’re worried about face recognition spying on them and making a record of their dissent. People at protests have been identified by the police and people who are fully innocent have been misidentified.”