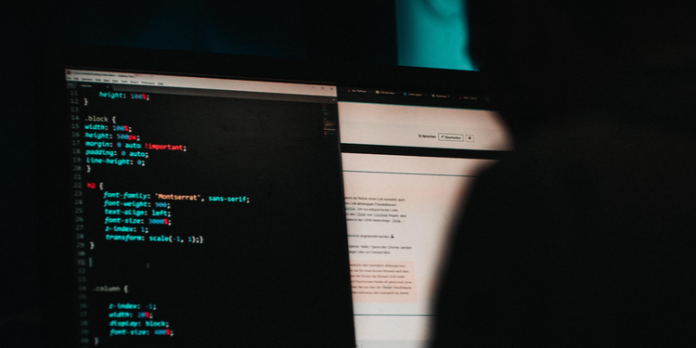 Lapsus$ ransomware group attacked Impresa, one of the largest media groups in Portugal, causing several news outlets to shut down.

The websites of Portugal’s biggest newspaper Expresso and major broadcaster SIC TV, are down because of the attack.

At the time of writing, websites for both outlets claim that their services are unavailable. However, users on Twitter shared screenshots from the weekend when a message from the Lapsus$ Group was displayed.

“Data will be leaked if the required amount is not paid. We have access to cloud services (AWS), among other types of devices,” the message said in Portuguese.

Reuters reports that Expresso newspaper and SIC TV station both said they reported the incident to the criminal investigation police agency PJ and the National Cybersecurity Centre (CNCS) and would file a complaint.

Expresso’s social media account posted that following the attack, a bogus email claiming that the president of Portugal was charged with murder was sent.

“In an attack never seen on freedom of the press in Portugal in the digital age, EXPRESS and SIC sites, as well as some of their social media, were the subject of an attack this morning,” the Facebook post from Sunday said.

According to Reuters, CNCS’s coordinator, Lino Santos, told Observador newspaper it was the first time the group launched an attack in the country.

Impresa is the largest Portuguese media group operating several TV stations, magazines, websites, and other ventures within the media business.

Cyberattacks are increasing in scale, sophistication, and scope. The last 12 months were ripe with major high-profile cyberattacks, such as the SolarWinds hack, attacks against the Colonial Pipeline, meat processing company JBS, and software firm Kaseya.

8 cybersecurity trends to watch for 2022: From extortion to satellite attacks

If you can remember your password, it’s not secure enough – interview

Best VPN in 2021: Expert reviews of the best VPN services