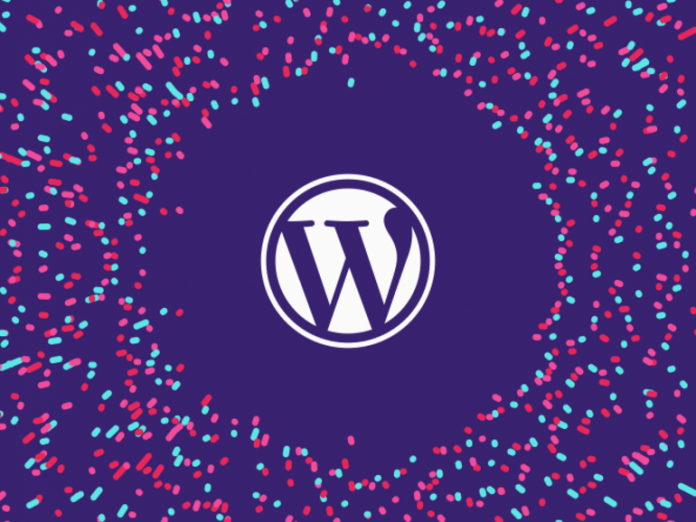 A new cybercrime gang has been seen taking over vulnerable WordPress sites to install hidden e-commerce stores with the purpose of hijacking the original site’s search engine ranking and reputation and promote online scams.

VPNs aren’t essential only for securing your unencrypted Wi-Fi connections in coffee shops and airports. Every remote worker should consider a VPN to stay safe online. Here are your top choices for best VPNs in 2020 and how to get set up.

The attacks were discovered earlier this month targeting a WordPress honeypot set up and managed by Larry Cashdollar, a security researcher for the Akamai security team.

The attackers leveraged brute-force attacks to gain access to the site’s admin account, after which they overwrote the WordPress site’s main index file and appended malicious code.

While the code was heavily obfuscated, Cashdollar said the malware’s primary role was to act as a proxy and redirect all incoming traffic to a remote command-and-control (C&C) server managed by the hackers.

It was on this server where the entire “business logic” of the attacks took place. According to Cashdollar, a typical attack would go as follows:

Cashdollar said that during the time the hackers had access to his honeypot, the attackers hosted more than 7,000 e-commerce stores that they intended to serve to incoming visitors.

In addition, the Akamai researchers said the hackers also generated XML sitemaps for the hacked WordPress sites that contained entries for the fake online stores together with the site’s authentic pages.

While this procedure looked pretty harmless, it actually had a pretty big impact on the WordPress site because it ended up poisoning its keywords with unrelated and scammy entries that lowered the website’s search engine results page (SERP) ranking.

Cashdollar now believes that this kind of malware could be used for SEO extortion schemes — where criminal groups intentionally poison a site’s SERP ranking and then ask for a ransom to revert the effects.

“This makes them a low-barrier attack for criminals to pull off, as they only need a few compromised hosts to get started,” Cashdollar said. “Given that there are hundreds of thousands of abandoned WordPress installations online, and millions more with outdated plug-ins or weak credentials, the potential victim pool is massive.”