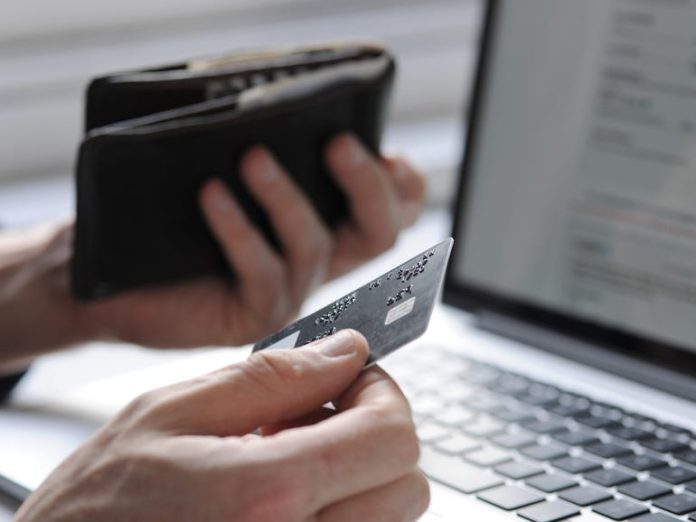 Microsoft threat researchers have observed a change in tactics used by card-skimming malware. Over the past decade, card skimming has been dominated by so-called Magecart malware that relies on JavaScript code to inject scripts into checkout pages and deliver malware that captures and steals payment card details.

Microsoft in November 2021 found two malicious image files, including one fake browser favicon, being uploaded to a Magento-hosted server. Magento is a popular e-commerce platform.

The images contained embedded PHP script, which by default didn’t run on the affected web server. Instead, the PHP script only runs after confirming, via cookies, that the web admin is not currently signed-in, in order to only target shoppers.

Once the PHP script was run, it retrieved the current page’s URL and looked for “checkout” and “one page”, two keywords that are mapped to Magneto’s checkout page.

“The insertion of the PHP script in an image file is interesting because, by default, the web server wouldn’t run the said code. Based on previous similar attacks, we believe that the attacker used a PHP ‘include’ expression to include the image (that contains the PHP code) in the website’s index page, so that it automatically loads at every webpage visit,” Microsoft explained.

“This technique is interesting as most client-side security tools will not be able to detect or block the skimmer,” Malwarebytes’ Jérôme Segura noted.

“Unlike previous incidents where a fake favicon image was used to hide malicious JavaScript code, this turned out to be a PHP web shell.”

But malicious JavaScript remains part of the card-skimming game. For example, Microsoft found examples of card-skimming malware based on JavaScript spoofing Google Analytics and Meta Pixel (formerly Facebook Pixel) scripts. This can trick admins into thinking the scripts are benign.

One of the biggest Android VPNs hacked? Data of 21 million...

Serious hackers – or just a bunch of script kiddies?