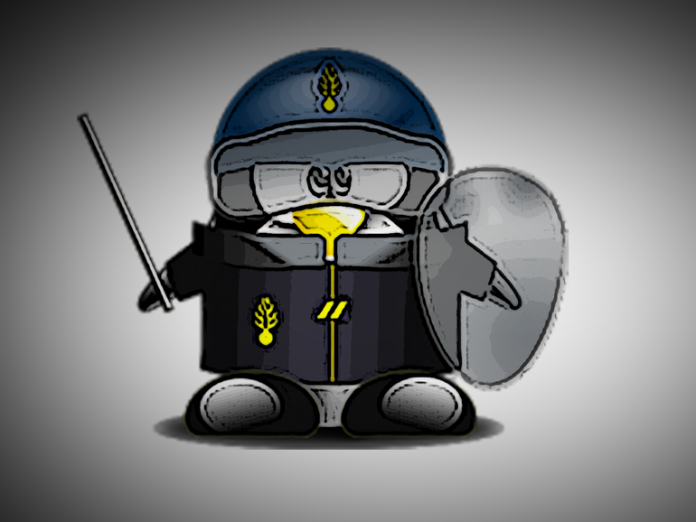 Now, this is not Microsoft Defender for the Linux desktop. Some miracles haven’t happened yet. In this version of Defender, its No. 1 job is to protect Linux servers from server and network threats. If you want protection for your standalone Linux desktop, use such programs as ClamAV or Sophos Antivirus for Linux. With the new EDR features, you can also use it to protect PCs running macOS, Windows 8.1, and Windows 10.

To run Microsoft Defender for Endpoint on Linux, you’ll need a Servers license. If you’re already testing the public preview, update the agent to a released version 101.18.53 or higher. If you are already running it in production, your devices will seamlessly receive the new EDR capability as soon as you update the agent to version 101.18.53 or higher.

Microsoft thinks well of this latest program. “The release is an amazing milestone providing us a 360 view on all our platforms for our threat hunting strategy,” said Guy Fridman, Microsoft head of Security Operation and Response.  If you want to see if it’s right, you can sign up for a free trial of Microsoft Defender for Endpoint Linux today.