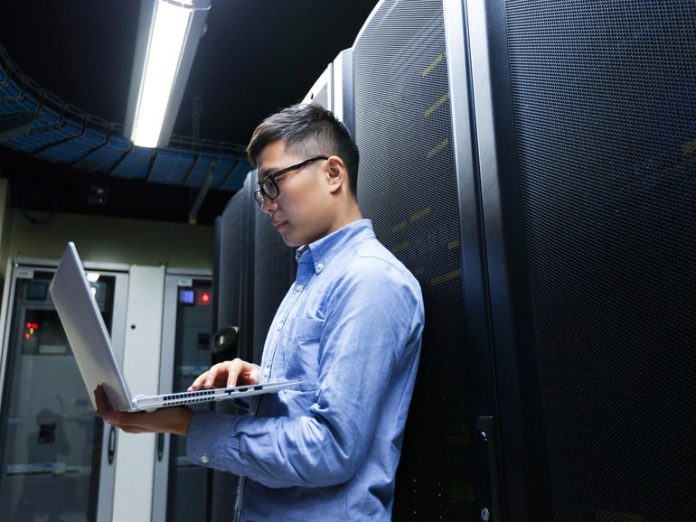 Microsoft has announced it’s adding even more security features to the protection it offers to open-source operating systems.

Defender for Endpoint on Linux server gained endpoint detection and response (EDR) abilities a few months ago and now has extra capabilities for Azure Defender customers. It makes sense for Microsoft to develop security products for Linux, given that Linux distributions dominate virtual machine OSes on its Azure cloud.

“The complete set of the previously released antivirus (AV) and EDR capabilities now applies to these newly added Linux distributions. [Threat and vulnerability management] coverage will be expanded with Amazon Linux and Fedora in coming months,” Microsoft says.

“With behavior monitoring, Microsoft Defender for Endpoint on Linux protection is expanded to generically intercept whole new classes of threats such as ransom, sensitive data collection, crypto mining, and others. Behavior monitoring alerts appear in the Microsoft 365 Defender alongside all other alerts and can be effectively investigated,” Microsoft notes.

SEE: The IoT is getting a lot bigger, but security is still getting left behind

It promises to address ransomware threats too with machine-learning techniques.

“Behavior monitoring provides effective measures against ransomware attacks which can be achieved using a variety of legitimate tools (for example, gpg, openssl) while carrying similar patterns from OS behavior perspective. Many of such patterns can be picked up by the behavior monitoring engine in a generic way.”

7 most common ways to fail at DevSecOps