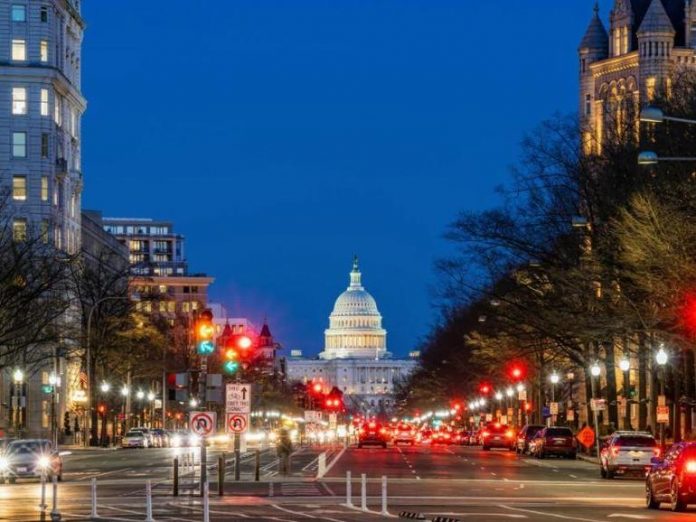 Microsoft is taking the wraps off Azure Government Top Secret, a new cloud offering for those who need to manage top-secret classified data. The new offering joins the existing family of Azure clouds available to U.S. government users, including Azure Government and Azure Government Secret — along with the Azure public cloud.

Microsoft is working with the U.S. government on getting accreditation for its Government Top Secret cloud. Officials said on December 7 that the company recently completed the build out of new Azure Government Top Secret regions. Microsoft execs noted that the consistency among its various flavors of Azure means it is easier for development to happen anywhere and code to be promoted seamlessly to enclaves with higher classification levels.

The Azure Modular Datacenter — available at Impact Levels 5 and 6 — is getting a new Network High Availability Module for network resiliency through multiple satellite connection partners in different orbits, as well as a High Availability Power Module. Azure Modular Datacenter is a portable version of an Azure datacenter which currently runs Azure Stack and is available to government customers and those who need portable datacenters which have the option of satellite connectivity.

Microsoft made these government cloud announcements as part of its annual Government Leaders Summit.

Better than the best password: How to use 2FA to improve your security

This Week in CyberNews: Maze retires, ransomware goes up, and Chrome’s...