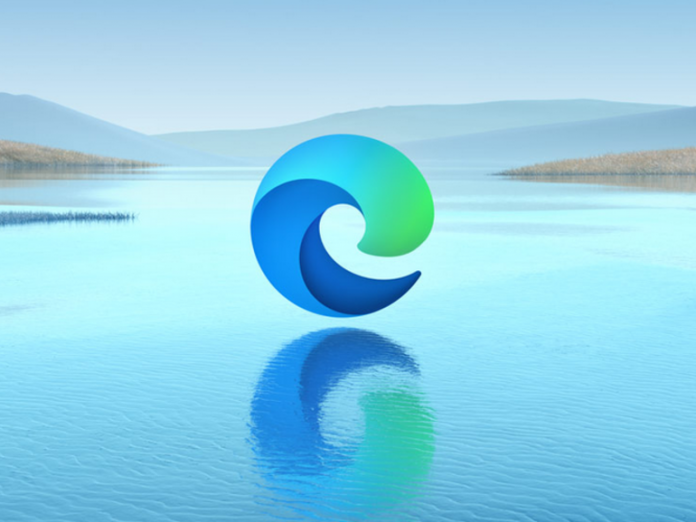 The extensions were removed between November 20 and November 25 after Microsoft received multiple complaints from users via Reddit [1, 2, 3].

The second list contained extensions that were copied from authentic Chrome extensions, ported to Edge, and then had malicious code inserted. This included:

“If you were using any of these extensions installed directly from the Microsoft Edge Addon store, we suggest removing them from edge://extensions,” Microsoft said last month.

The findings highlight that even with a small userbase, Edge has already piqued the interest of cybercrime groups that have been flooding the Chrome and Firefox extension stores with malicious add-ons for the past decade.

As the browser continues to see its usage numbers grow, these types of incidents are expected to become more common, as malware authors usually go where the users are.

As Smartphones Become a Hot Target, Can Mobile EDR Help?