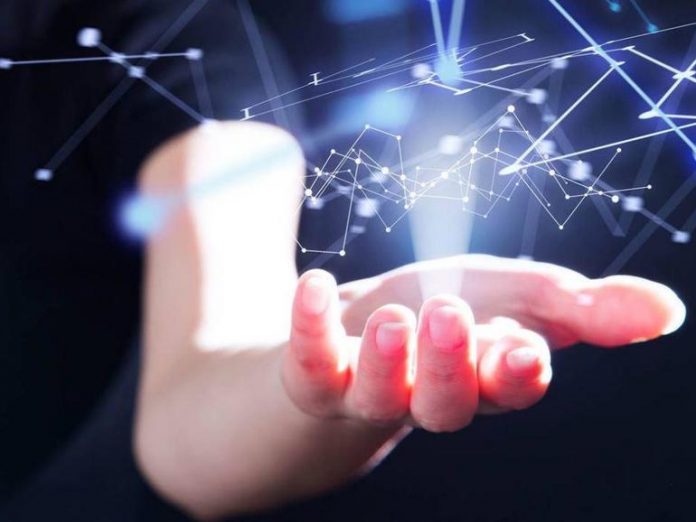 ACL is built on top of the Confidential Consortium Framework (CCF), which Microsoft officials showed off publicly in 2017. At that time, officials said the Coco (short for “confidential consortium”) Framework was meant to work with any ledger protocol and work on any operating system and hypervisor that supports a compatible Trusted Execution Environment (TEE), or secure area of a processor. The Framework was designed to be used on-premises and/or in various vendors’ clouds, officials said.

Microsoft officials said ACL works well when users need audit logging and tracking of highly sensitive admin operations. They suggested that healthcare, financial and retail, information technology, supply chain monitoring and anybusiness where contracts and deeds need to be exchanged securely would all be good candidates for ACL.

I asked Microsoft if ACL should be considered the replacement for Azure Blockchain as a Service and got no direct reply. Instead, a spokesperson said “We are asking (Azure Blockchain Service) customers to transition to the ConsenSys Quorum Blockchain Solution. As industry dynamics have changed, we made the decision to shift our focus from a product-oriented offering to a partner-oriented solution.”

Google Cloud: We do use some SolarWinds, but we weren’t affected...