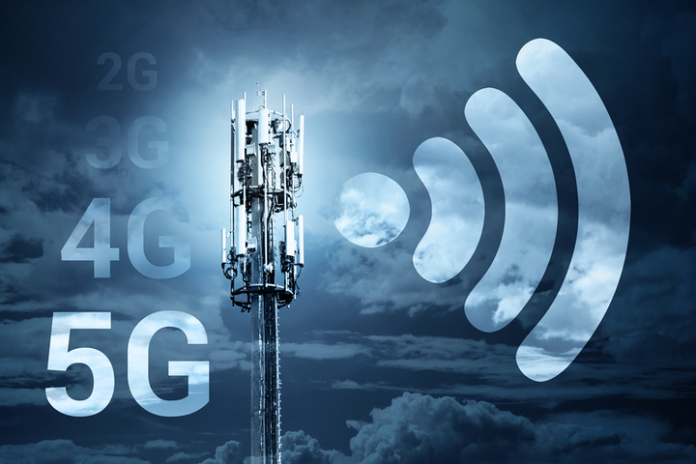 Experts cautioned that problems in the GPRS Tunneling Protocol (GTP) could affect the operation of 4G and 5G networks. In reports published  last week  and in  December 2019, Positive Technologies and A10 Networks described in detail a number of vulnerabilities in this protocol. In particular, the following problems are known:

Researchers explain that mobile providers will be forced to support GTP in their 5G networks, and because of this, users will remain vulnerable, although 5G contains improvements to prevent such attacks.

GTP is a mechanism for connecting different networks by creating IP tunnels between different devices and the mobile network. Initially, the protocol was developed as a method of connecting different providers of GPRS communications (2.5G) and allowed users to navigate the networks of different operators, but at the same time retain access to such functions as SMS, MMS, WAP and so on. However, with the development of new protocols (3G and 4G), GTP began to act as a bridge between old and new technologies.

Unfortunately, in those days when GTP was developed, security was not a priority and it was not laid during the design. In fact, GTP does not even support such a basic thing as sender authentication and does not check the actual location of the user. In essence, this means that anyone can send a GTP packet with fake data to the mobile operator’s infrastructure, and he will accept it as legitimate traffic, not being able to check whether the packet was received from one of the real subscribers. Because of this feature of GTP, researchers have more than once discovered various possibilities for the abuse of GTP with the aim of attacks against 2.5G, 3G, 4G, and now 5G networks.

In their report, Positive Technologies experts say that in 2018-2109 they conducted a security audit of 28 mobile operators in Europe, Asia, Africa and South America. The study examined both 4G networks and 5G networks.

Most of the networks studied by analysts (both 4G and 5G) were vulnerable to old attacks through GTP. The protocol is currently used on 4G-5G mixed networks, but the protocol will also be supported on 5G networks that are just starting to deploy.

Experts emphasize that GTP security problems will not disappear even after switching to 5G, therefore, 5G network operators need to protect their legacy GTP integrations by deploying additional systems for authentication and authorization of subscribers. The company also encourages operators to perform IP filtering based on the white list at the GTP level, and follow  GSMA recommendations  for real-time traffic analysis and timely measures to prevent fraudulent activity.

“The GTP protocol contains a number of vulnerabilities that threaten both mobile operators and their customers. As a result, attackers can interfere with the operation of network equipment and leave the whole city unconnected, impersonate other users, and also use network services at the expense of the operator or its subscribers, states the Positive Technologies report. “Massive loss of communication is especially dangerous for 5G networks, as their subscribers are IoT devices, industrial equipment, smart homes and urban infrastructure.”

WhatsApp can be forced to decrypt WhatsApp Google Drive backups by...