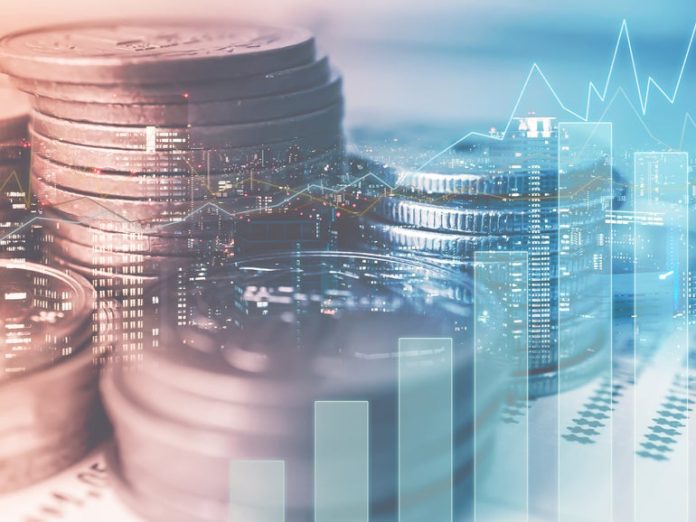 AUCloud has announced it will commence a AU$35 million capital raising, which will comprise NextDC taking up approximately a 20% stake in the company as the former eyes plans for national expansion.

AUCloud said in a statement that it will raise the total by issuing new shares at AU$0.50 per share, which will also include a placement to NextDC of approximately AU$12.4 million.

According to AUCloud, the funding will largely be used to scale the company to “critical mass”.

“We continue to see a trend towards greater emphasis on sovereign cloud services to ensure all data remains within Australian legal jurisdictions,” AUCloud CEO and managing director Phil Dawson said.

“Our strategic partnership with NEXTDC, a leading provider of premium data centre facilities, will provide access to a powerful national network of 1,500+ enterprise customers and 730+ channel partners.

“This equity raising capitalises AUCloud to extend its platform footprint into Brisbane, Melbourne, and Adelaide, and expand its customer reach into the large security-conscious enterprise market.”

NextDC will also be entitled to a place on the AUCloud board, which will initially be NextDC CEO and managing director Craig Scroogie.

“NextDC has an in-depth understanding of the underlying cloud market dynamics gained through our national network of premium data centre facilities across Australia. Following the injection of growth capital into AUCloud, we believe Phil and the team are very well positioned to benefit from the increasing trend towards sovereign IaaS cloud and high security solutions,” Scroogie said.

AUCloud was one of four cloud providers that were certified strategic status under the Australian government’s hosting certification framework in October. This followed in the footsteps of NextDC, after it became a certified player to store sensitive data locally in August.

Crypto privacy is in greater jeopardy than ever before — here’s...

Hackers are trying to attack big companies. Small suppliers are the...