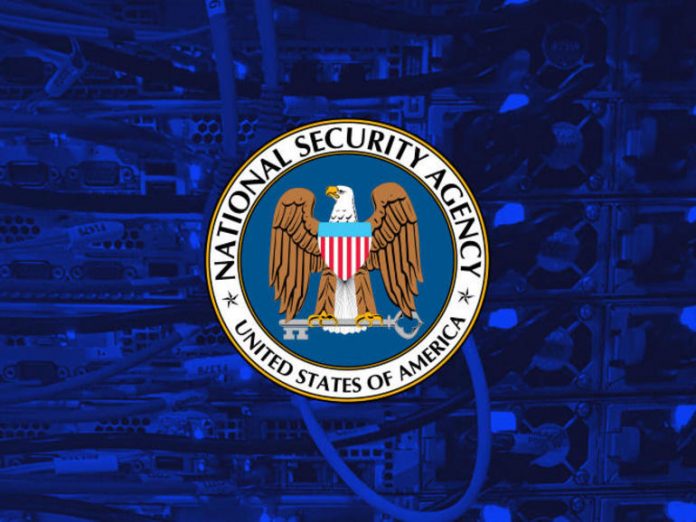 The US National Security Agency has published a security alert today urging companies to update VMWare products for a vulnerability that is currently exploited by “Russian state-sponsored malicious cyber actors.”

The affected products, listed below, allow system administrators to manage large fleets of virtualized workstations, their authentication procedures, and the apps installed on each VM.

VMWare warned customers last month, on November 23, that these products contained a major security bug and published mitigations and workarounds to prevent attacks.

On Friday, VMWare released official patches and credited NSA analysts for reporting the issue to its security team.

The NSA has also issued its own security alert, urging government organizations to patch their VMWare products amid ongoing attacks from Russian hackers.

At its core, CVE-2020-4006 is a basic “command injection” vulnerability that allows attackers to execute OS-level commands.

The vulnerability is not extremely dangerous because it can only be exploited after an attacker has authenticated on a WorkspaceONE web-based dashboard.

But if an attacker is in possession of valid credentials, the vulnerability can be used to take full control over any unpatched VMWare Workspace ONE system.

The VMWare Workspace ONE web-based dashboard is typically used by system administrators to manage the settings of their virtualized workstations.

In most cases, the dashboard is available only via internal networks, but the dashboard can also be hosted over the internet in case administrators need to access their enterprise management tools from home, or if they need to manage networks in remote work points.

Many system administrators might play down this vulnerability because attackers first need access to valid Workspace ONE credentials, and then they need access to the web dashboard itself, which in some cases might be available only on internal networks (intranets).

However, things are never this simple.

“An attacker can achieve these prerequisites by using varieties of methods such as gathering credentials via Phishing, purchasing credentials from third-party sites, or by brute forcing credentials,” Mark Arena, CEO of cyber-security firm Intel 471, told ZDNet.

“Intel 471 considers this a medium risk issue due to the possibility of arbitrary command execution on the underlying operating systems with unrestricted privileges offset by the required authentication and adjacent network access,” Arena added.

But despite these requirements, the NSA said it is aware of instances where Russian state-sponsored hackers have managed to obtain credentials for the VMWare Workspace ONE web panel and have integrated this bug into their attacks and used it to pivot laterally inside networks and escalate the access they had to a hacked organization.

According to the NSA, in the attacks was aware, the hackers installed a web shell on the VMWare Workspace ONE system and then generated SAML credentials for themselves.

The NSA did not name which of the many Russian state-sponsored groups has been abusing this VMWare bug but warned organizations not to take CVE-2020-4006 lightly.

What is Parler and why has it been pulled offline?