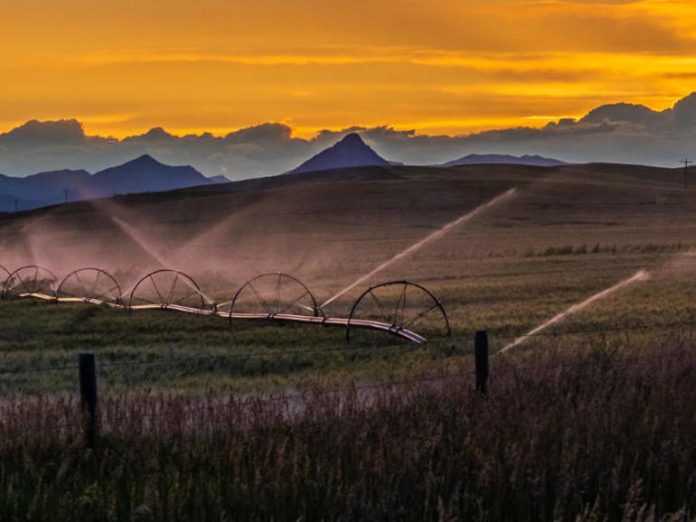 More than 100 smart irrigation systems were left exposed online without a password last month, allowing anyone to access and tamper with water irrigation programs for crops, tree plantations, cities, and building complexes.

The exposed irrigation systems were discovered by Security Joes, a small boutique security firm based in Israel.

All were running ICC PRO, a top-shelf smart irrigation system designed by Motorola for use with agricultural, turf, and landscape management.

Naor says the systems could be easily identified online with the help of IoT search engines like Shodan.

Once attackers locate an internet-accessible ICC PRO system, Naor says all they have to do is type in the default admin username and press Enter to access a smart irrigation control panel.

The security researcher said that more than half of the exposed systems were located across Israel, with the rest being spread across the entire globe.

Naor notified CERT Israel last month, which then contacted the affected companies, the vendor (Motorola), and also shared the findings with other CERT teams in other countries.

The exposure started getting better last week. Naor credited Motorola with this development after the company sent a letter to customers about the dangers of leaving irrigation systems exposed online.

As a result of these notifications, the number of internet-accessible ICC PRO instances started going down to 94 last week and to 78 today, as companies started putting their irrigation systems behind firewalls or on private networks.

However, while the situation improved, a large chunk of the systems that are still exposed online today still don’t have a password set up for the default account.

Not related to the April cyberattacks

Naor said the irrigation systems he discovered last month were not linked to this April’s incidents.

“These systems were found by our monitoring rules that search for open administrative panels in Israel,” Naor told ZDNet.

“Security Joes are constantly on the lookout for emerging threats, trying to be one step ahead of the attackers. One of our missions is to search for administrative interfaces in-the-wild to ensure their resilience to drive-by attackers. We urge organizations and security firms to do the same,” he added.