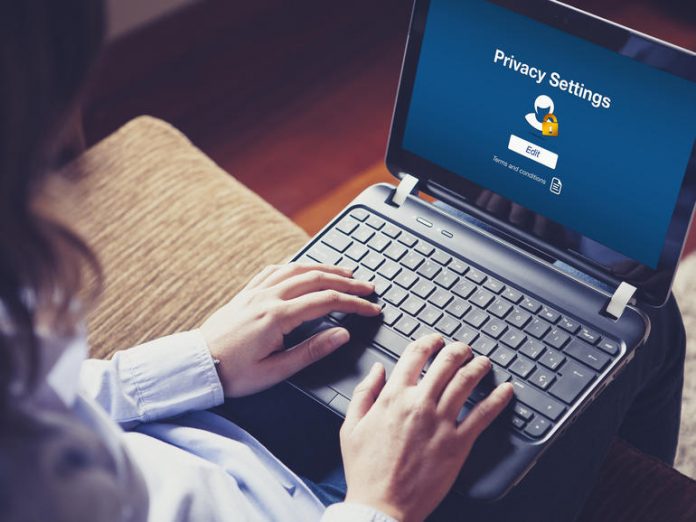 How do you tell your best friend that her boyfriend has all the charm of a malevolent vole?

How do you explain to your doctor that you’ve just contracted a minor ailment after a night of major Pinot-fueled enthusiasm?

And how do you reveal to your boss that, after two years of his dread ful direction, you’ve decided to enter a monastery?

May I suggest the answer to all of the above is: privately.

This logic, however, may not be embraced by, say, every millennial. It’s definitely not embraced by many government agencies.

Take, for example, the Australian Criminal Intelligence Commission. I’ll tell you where you should take it privately.

Here, though, as my colleague Asha Barbaschow reported, are the public thoughts of the commission: If you use encryption, you’re likely a crook. Which may surprise one or two iMessage and WhatsApp users.

The commission’s actual words about encrypted communication services were: “These platforms are used almost exclusively by SOC [serious and organised crime] groups and are developed specifically to obscure the identities of the involved criminal entities and enable avoidance of detection by law enforcement.”

I do understand that there are many bad people in the world. I fear I have done business with some. A few may have even become my friends for a short while.

But to suggest — with a straight face and a public voice — that encryption is almost exclusive to the evil seems like the sort of exaggeration that only a politician would embrace. Publicly.

Of course one should have sympathy with law enforcement in its quest to eliminate the truly bad. Of course it’s frustrating that the gentle and law-abiding use some of the same technological tools as the rancid and law-flouting.

And governments far and wide have been exerting pressure — public and private — on tech companies to find some liberty-loving way around this dilemma.

The governments insist it must be possible. Tech companies tend to follow the example set by Apple CEO Tim Cook when the company refused to hack into the San Bernardino terrorist’s iPhone: creating a backdoor for law enforcement creates a backdoor for bad actors too.

And it’s not as if governments are just sitting there, playing by the supposed rules. Why, the MIT Review just revealed how the Chinese government took advantage of a hack that won a contest in Canada to spy on China’s Muslim Uyghurs.

Moreover, who wouldn’t be suspicious that, given a backdoor, their government might be tempted to peek into the private lives of the law-abiding too? (Oh, you think they already do it?)

There are still one or two things that humans want to communicate privately and securely to friends, family, lovers and even strangers they’ve just met on Tinder, rather than just post them on Facebook or Twitter.

If nothing is private, what are we? A never-ending cabal of Instagram influencers?

How dull that would be.

Livecoin slams its doors shut after failing to recover from hack,...